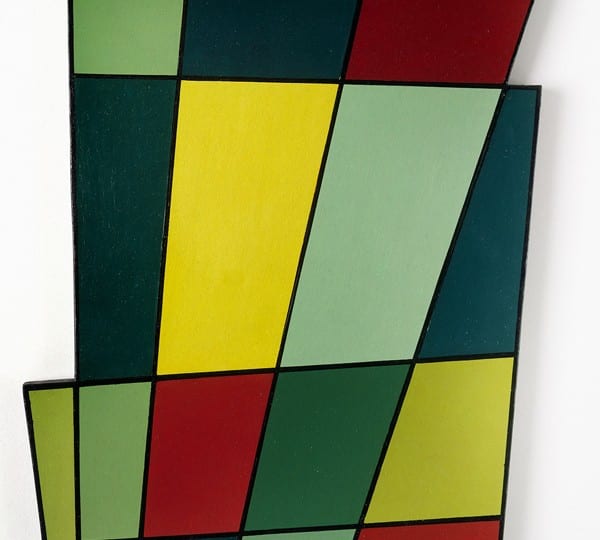 Many of the works on display in the Royal Academy’s new show have never been seen in the UK before and the exhibition presents over 80 paintings and sculptures chiefly drawn from the collection of Patricia Phelps de Cisneros. This is the foremost collection of geometric abstract art from Latin America in private hands.

These works span a dynamic period in South American art and explore the development of an abstract visual language that conveyed the radical aspirations of a young generation of artists. Divided by region and following the movements that evolved in each area, the exhibition presents the artistic revolutions in the cities of Montevideo (Uruguay), Buenos Aires (Argentina), São Paulo (Brazil), Rio de Janeiro (Brazil) and Caracas (Venezuela) from the 1930s to the 1970s.

The first part of the show looks at the Rio de la Plata region, named after the river that divides Montevieo and Buenos Aires. Documenting several key movements that began with Joaquín Torres García and his “School of the South”, an artistic sensibility that drew upon indigenous American influences, the exhibition charts the progress and development of South American art as it grew to challenge traditional painting. The blurring of the boundaries between painting and sculpture are also showcased in one of the highlights of the section, Juan Melé’s Irregular Frame No. 2 (1946).

The second aspect of the exhibition features boundary-breaking art from Brazil which reveals new approaches to painting and sculpture in São Paulo and Rio de Janeiro. Monochrome, linear works are displayed alongside playful, interactive sculptures that reflect the optimistic stance of a post-war Brazilian society. The exhibition concludes in Caracas, Venezuela, where works by Jesús Soto and Carlos Cruz-Diez lean towards kinetic art with pieces that change colour or offer a sense of sense of spiritual calmness with their delicate structure. 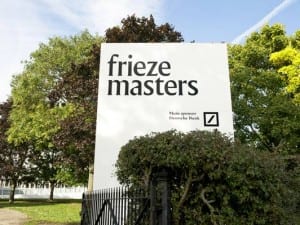 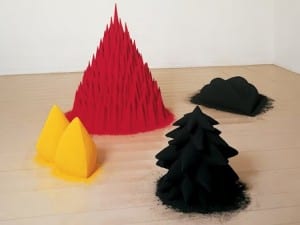 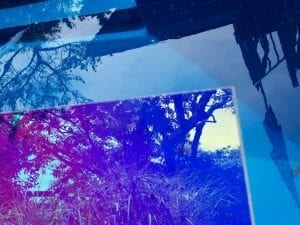