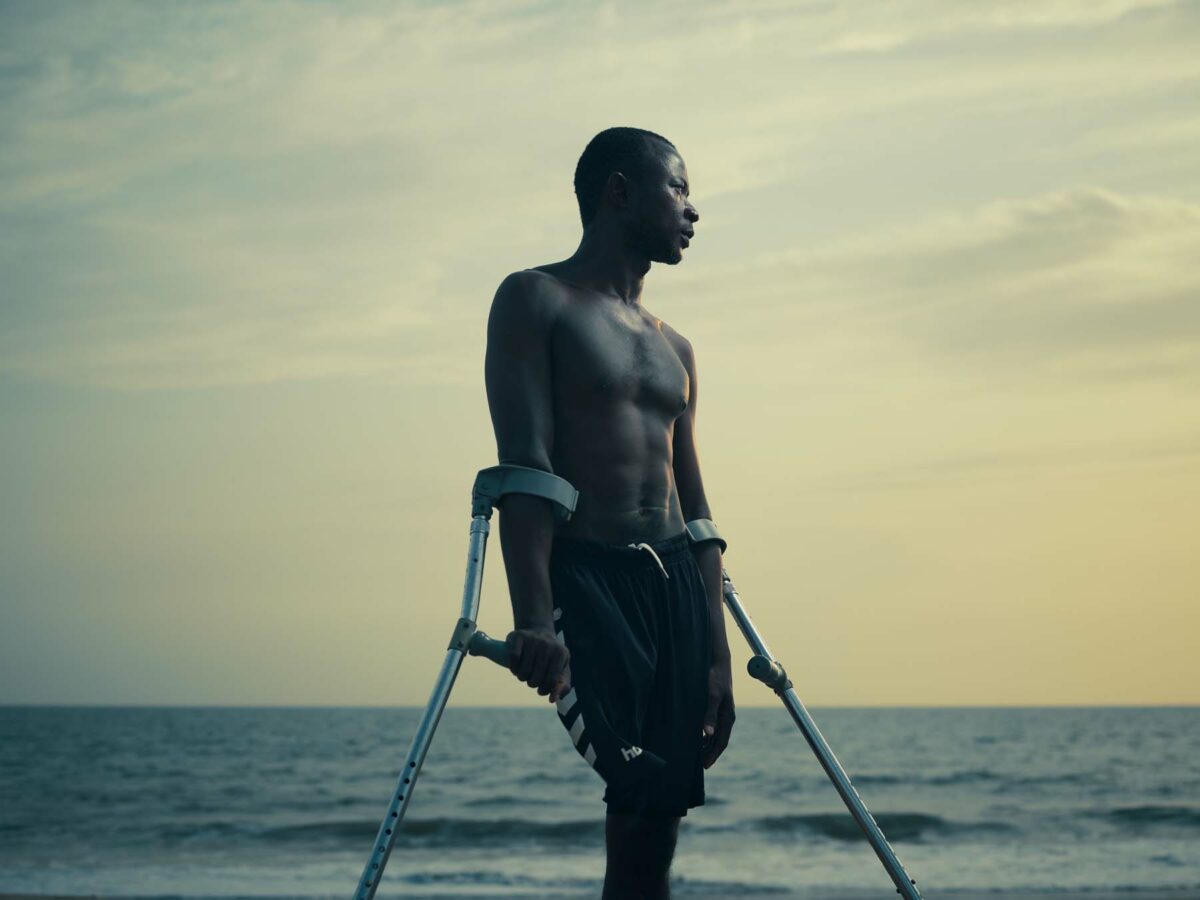 Originally from New Zealand, Todd Antony is a multi-award winning photographer whose diverse skill set leads to some equally diverse commissions and personal projects. He has been working as a photographer for 16 years and is represented in the UK, US, France and Australia. His work has featured in numerous awards, including the American Photography Awards, International Photography Awards, Communication Arts Photo Annual and Creative Review Photo Awards. Antony’s work can be described as “stylised realism” – making scenes that are grounded in reality, whilst using light and colour to heighten situations out of the ordinary.