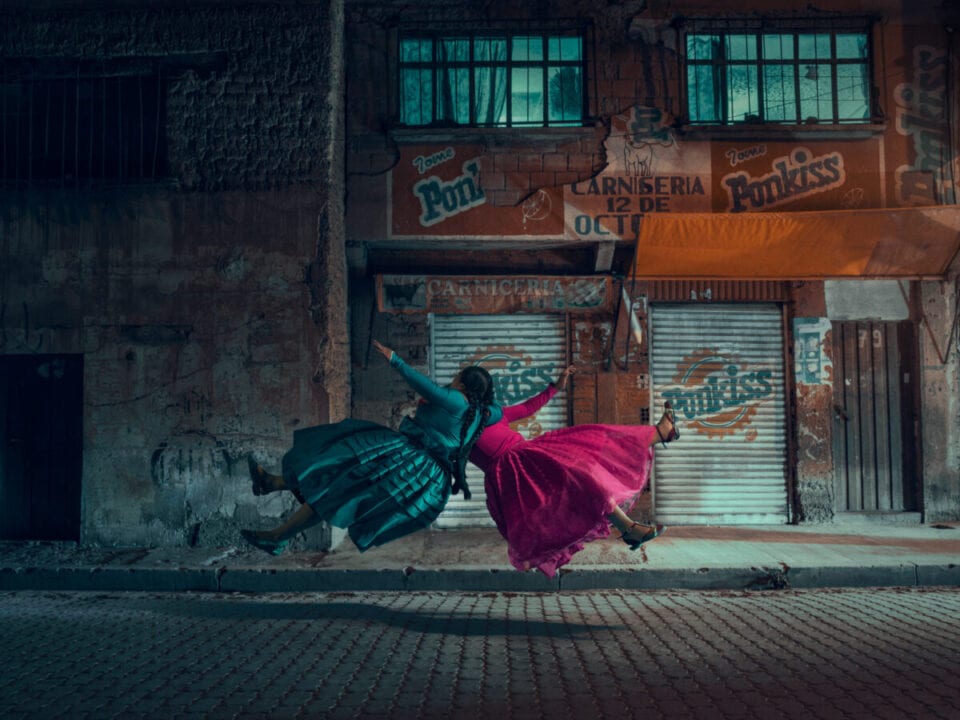 Bolivia’s cholitas luchadoras first began practicing their craft in the early 2000s, when a group of women in El Alto created a group of luchadoras inspired by Mexico’s lucha libre style of wrestling. This group was partly for recreation and entertainment, but also as a way for women who had suffered domestic abuse to take out their frustration and stress.