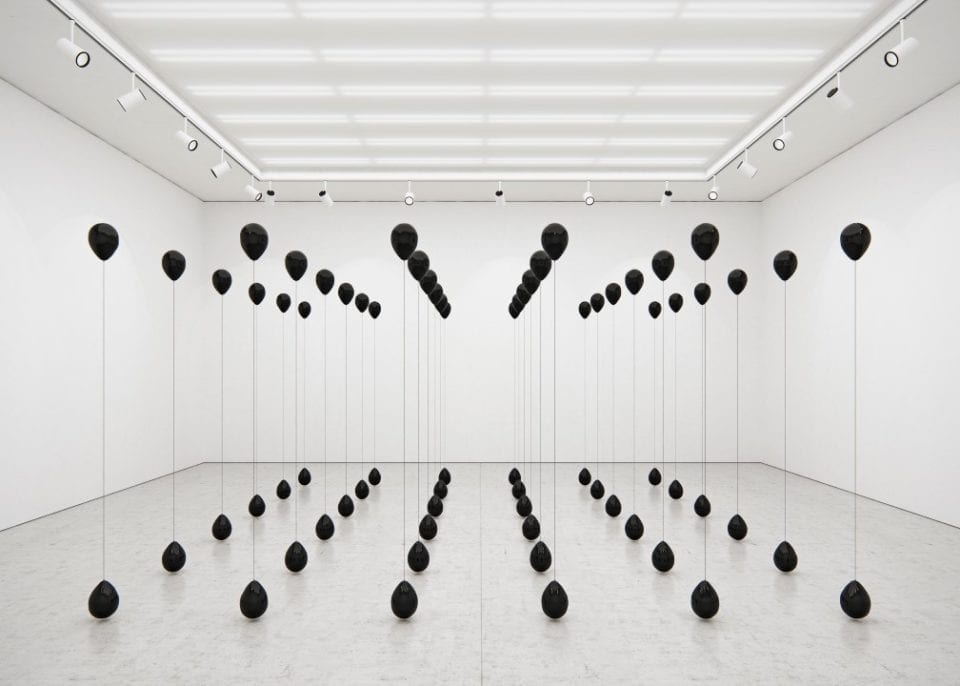 Tadao Cern has featured in the Aesthetica Art Prize twice: in 2016 and 2017. Since then, the Black Balloons project – shown here – has been seen in Tokyo, Beijing, New York, Paris, Venice, Cologne, with coverage in Vice, Widewalls, Designboom and Colossal. In 2019, the artist was featured in The Guardian’s My Best Shot photography feature – recognising a key image highlighted by the 2016 prize. Cern has done commercial work for the New Yorker, BMW, and Samsung.