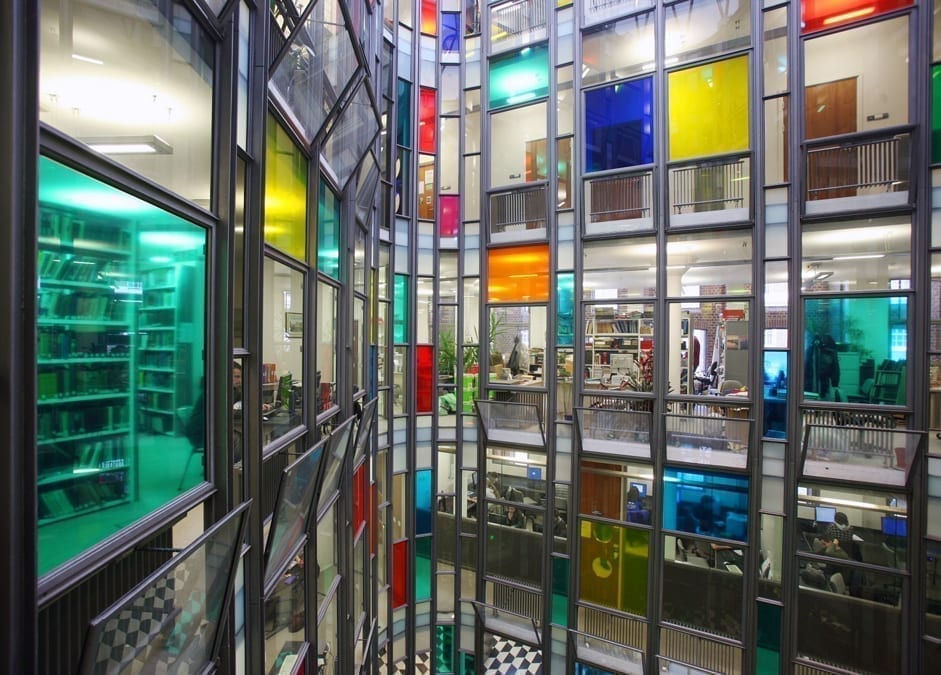 Julia Vogl, who creates social sculpture incorporating public engagement, architectural interventions and colour, won the 2011 Art Prize. The artist has gone on to win the Catlin Art Prize and be shortlisted for the Jerwood Drawing Prize. Vogl became a member of the Royal British Sculpture Society in 2017 and has hosted a number of talks – including a TEDx Talk. Her work has been exhibited at Tate Modern, and in 2019 she was selected for ITVCreates – one of 52 artists selected to create an IDENT sculpture. Vogl has self-published a book titled “Social Protest” which is a collection of 457 protests from around the world.