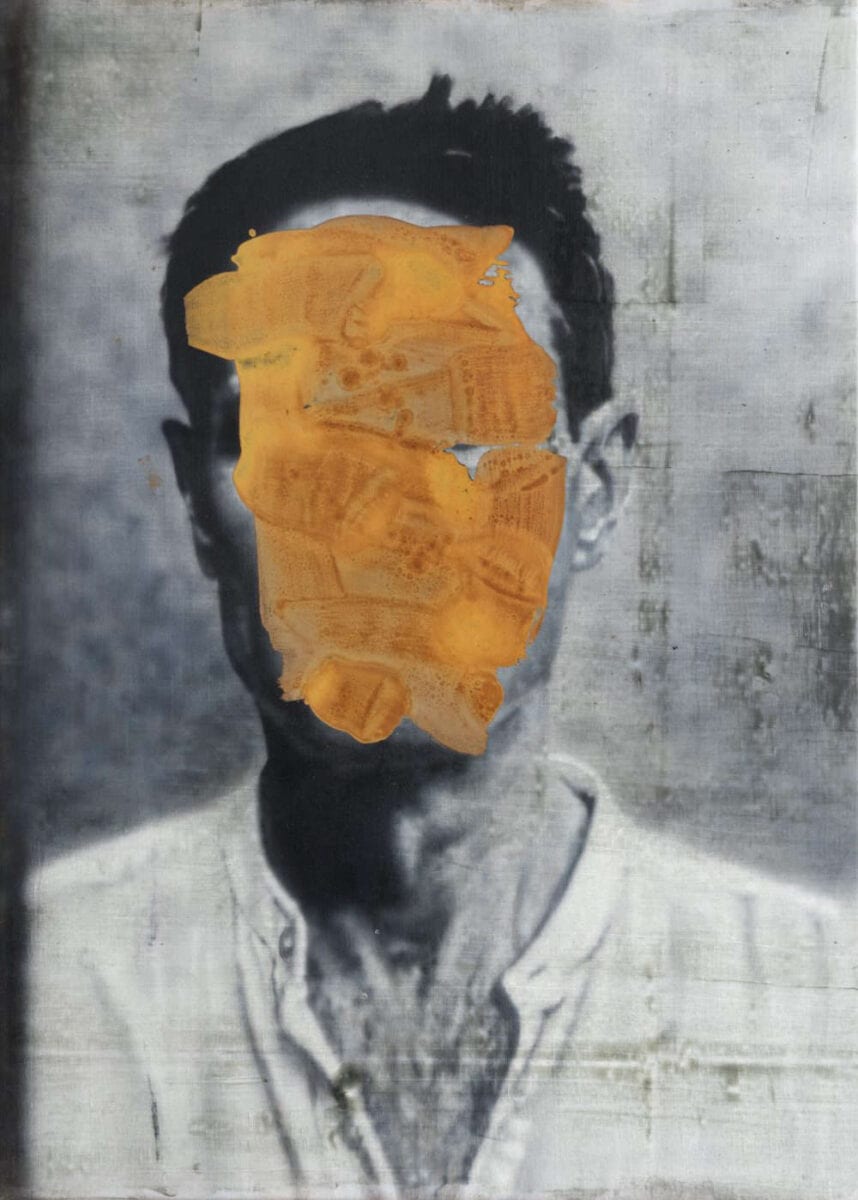 John Keane won the Art Prize in 2015. Being commissioned by the Imperial War Museum (IWM) in 1990 to be the Official British War Artist of the Gulf War, he has had multiple international exhibitions, including 2018’s Age of Terror: Art Since 9/11. Keane’s work featured in the 2019 Royal Academy Summer Exhibition and is in public collections including Chase Manhattan Bank, New York; Christie’s Corporate Collection, London; Detroit Institute of Fine Art, Michigan; Glasgow Museums: Gallery of Modern Art, Glasgow; and the Imperial War Museum, London. A book of his artwork has been developed by BBC journalist Dan Damon. He was recently nominated for the 2021 Balzan Prize.