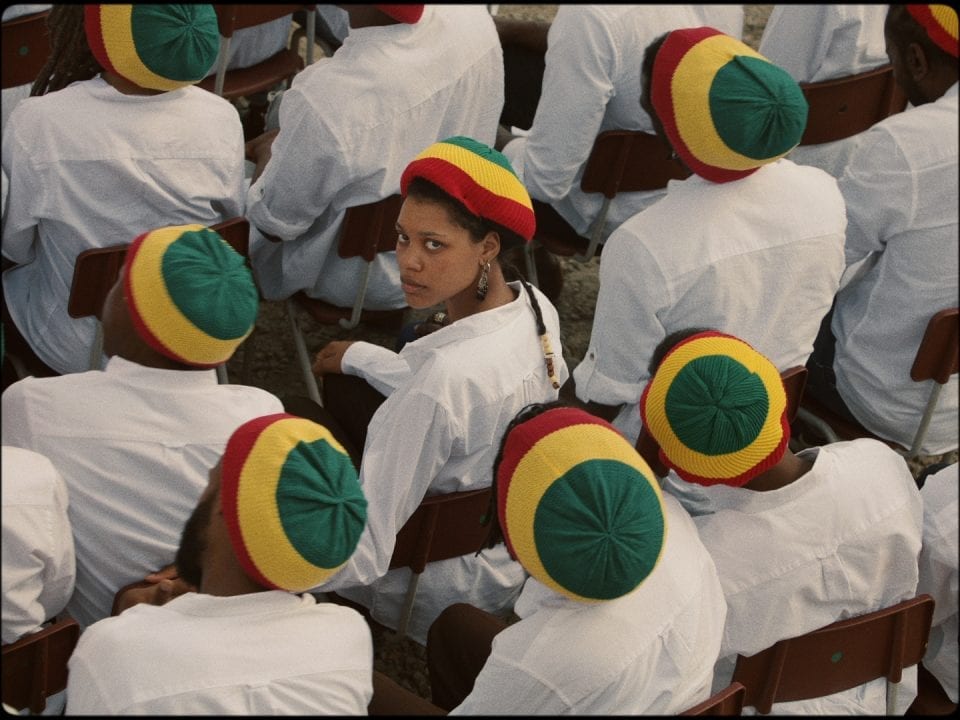 British-Nigerian director Jenn Nkiru won the main Aesthetica Art Prize in 2019. The film Rebirth Is Necessary screened before Black Panther at the BFI London premiere. The film Black to Techno premiered at Frieze Los Angeles and has been shown at The Whitney Biennial, MOCA, Los Angeles, and Somerset House, London. Nkiru won the Voice of a Woman award at Cannes Film Festival, and her music video Brown Skin Girl for Beyoncé won a Grammy for Best Music Video in 2020. She was shortlisted for the 2020 Jarman Award.