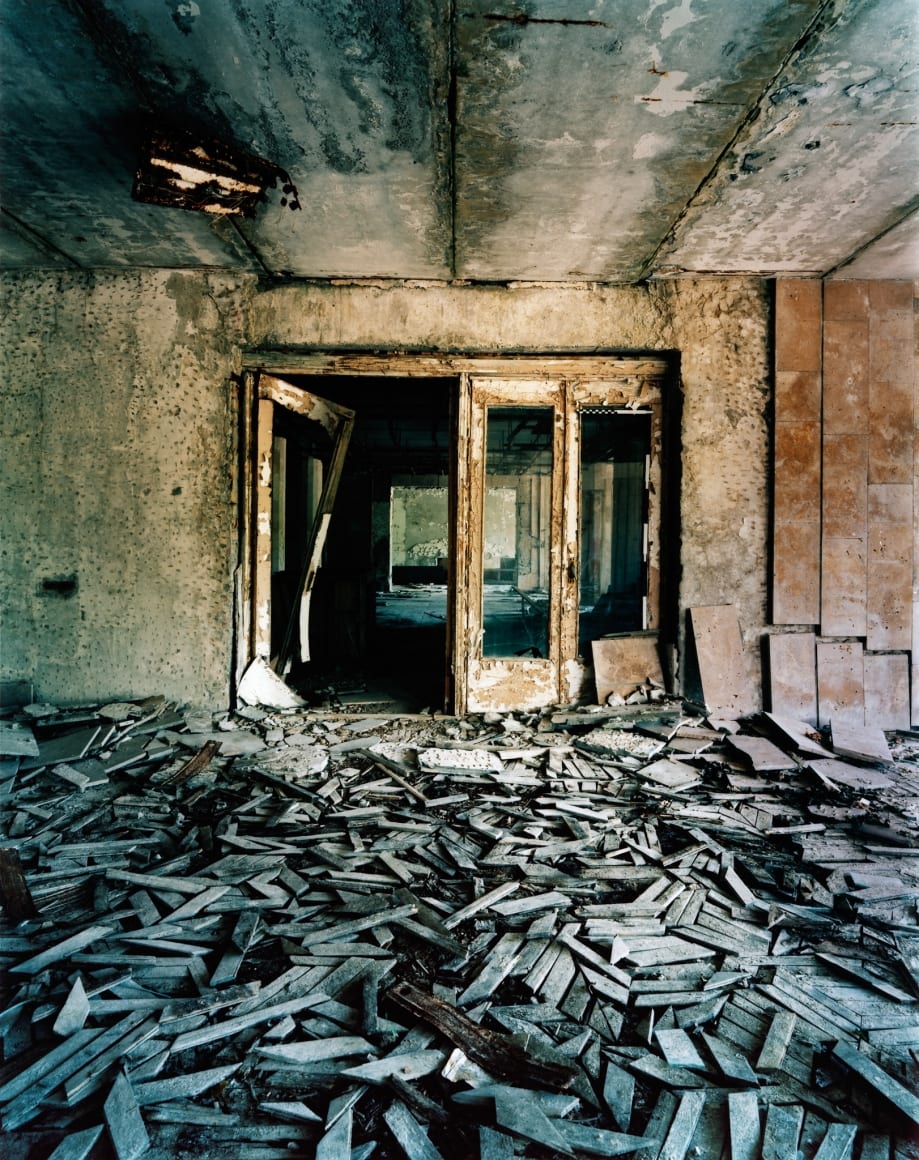 Jane and Louise Wilson RA Elect, shortlisted for the 2019 Art Prize, have been working as an artist duo in collaboration for over two decades. In 1999, they were shortlisted for the Turner Prize. They have had exhibitions in the UK – including at Tate and BALTIC – and internationally in places such as Kazakhstan, the US, Canada, Japan and all over Europe. They have been featured at Guggenheim Museum, Bilbao, and Museum of Modern Art, New York. Recent works include a new commission for the Imperial War Museum, London.