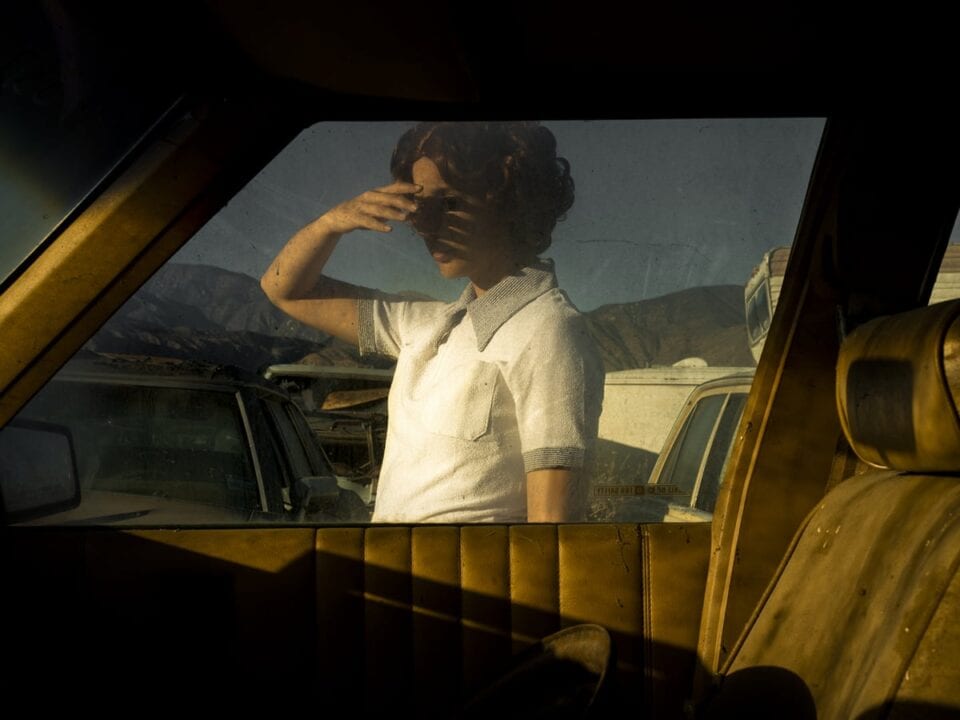 Shortlisted for the Art Prize in 2017, Tania Franco Klein’s work has been exhibited across Europe, the US and Mexico in solo shows and at major fairs such as Photo Basel, Photo London, Photofairs SF and Getxo Photo. She has won at the Sony World Photography Awards twice, the Lensculture Exposure and Storytelling Award and is a FOAM Paul Huf Award nominee. In 2019 she was nominated for the Paris Photo Aperture Foundation First Book Award. She has been commissioned by <em>The New York Times, Vogue</em> and <em>Dior.</em>