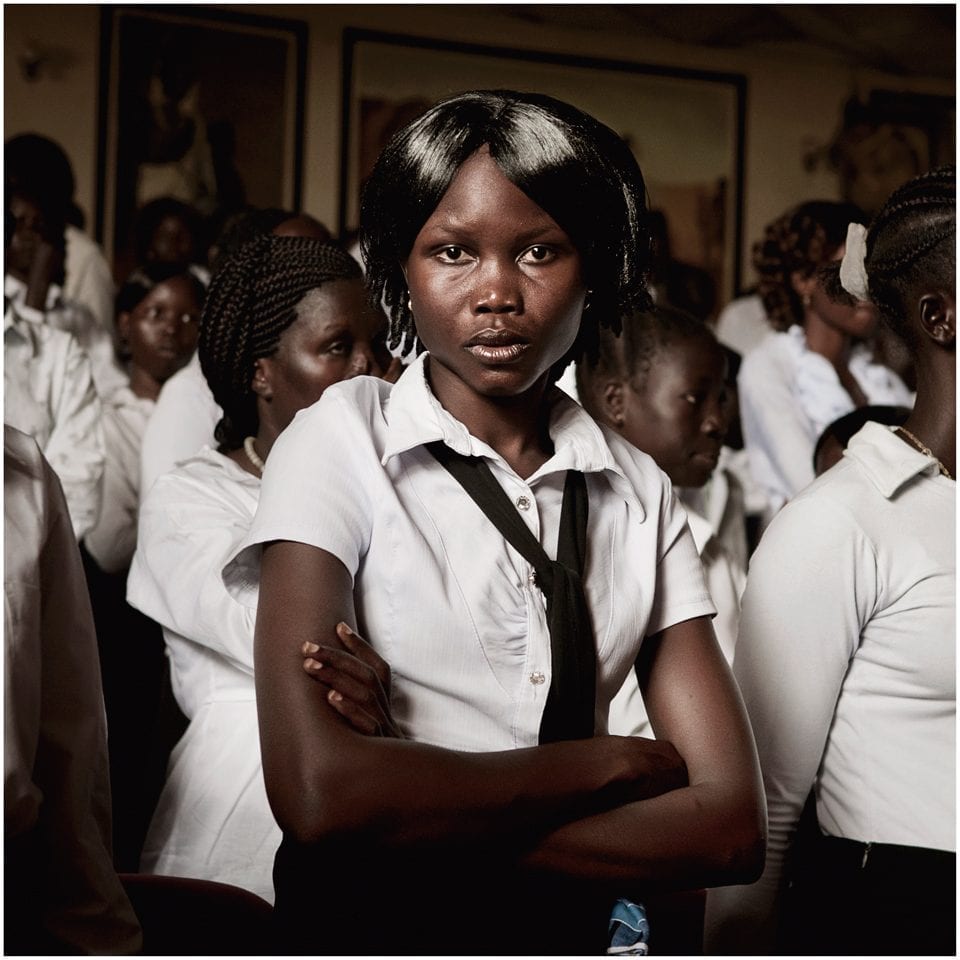 Alinka Echeverría is a Mexican-British artist and visual anthropologist working in multiple media. She is a nominee for the Prix Elysée, the Musée de l’Elysée’s prize for mid-career artists. In 2017 she was selected for FOAM Museum’s Talent award for Nicephora, a research project about the representation of women that she started during a BMW Art & Culture Residency. Her work has been exhibited at international venues, including Preus Museum, Norway’s National Museum of Photography, the Johannesburg Art Gallery, Montreal Museum of Fine Arts and Les Rencontres de la Photographie Arles. Her work is part of several public and institutional collections including The Los Angeles County Museum of Art, Musée Nicéphore Niépce, BMW Art & Culture and The Museum of Fine Arts in Houston. In 2019 she was a selected grantee for the MAST foundation. Recent commissions include the Swiss Foundation of Photography and BBC Four, for whom she presented a three-part series: The Art That Made Mexico.