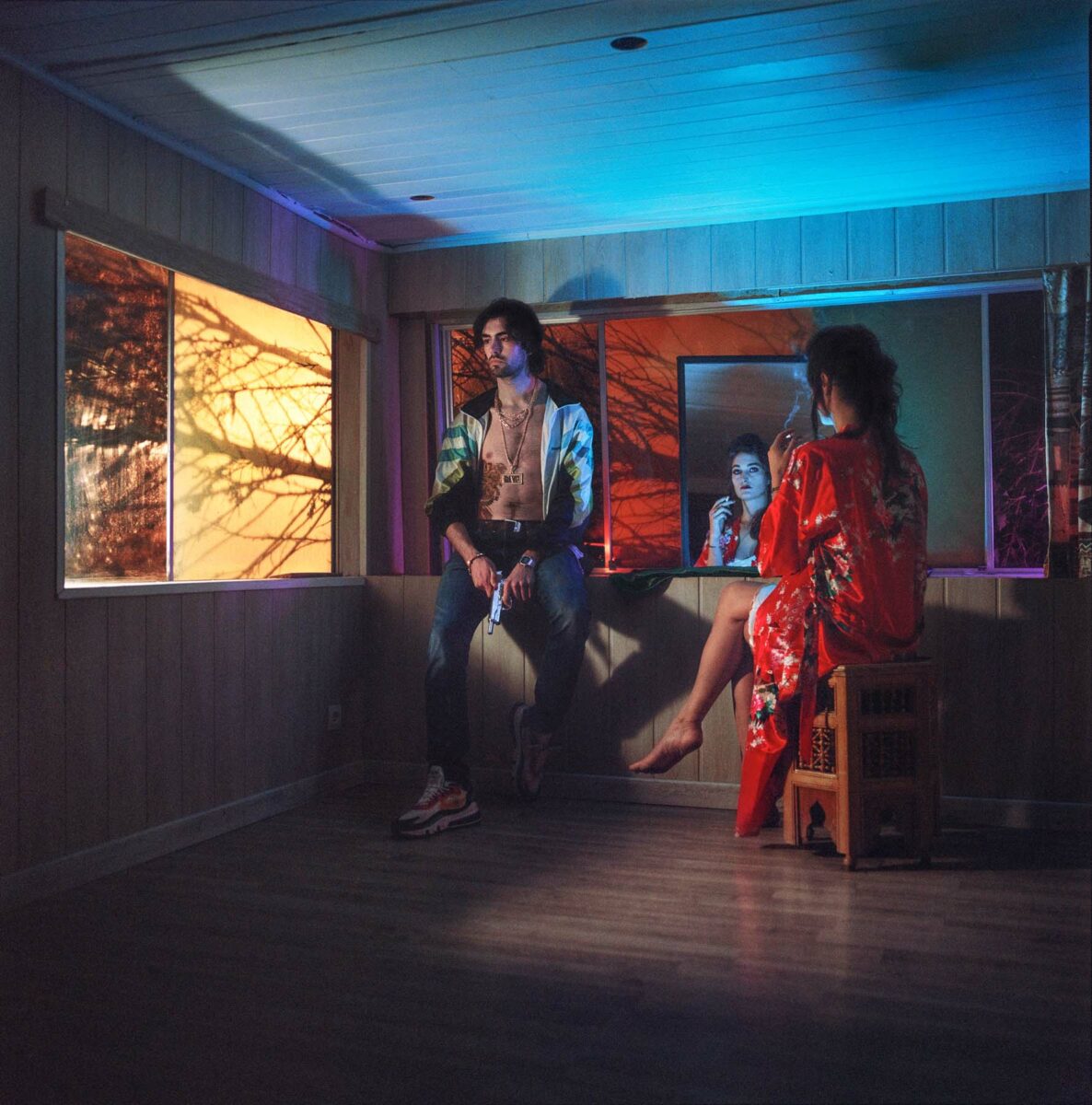 Spectral Memories is the first part of a tryptic series that questions the role of the home in the post-modern era. The work is, also, a memorial to the Floreal trailer park, in Boortmeerbeek, Belgium, closed by judicial decision, and which is being destroyed and turned into a tailor-made social housing. Spectral Memories explores the transition of the last possible alternative housing in Belgium, and in extension, the mass gentrification of Western Europe. Pietro Barbarossa’s work has been nominated or awarded in the Miami Fashion Film Festival, Berlin Commercial, Fashion Film Istanbul and the Aesthetica Short Film Festival, amongst others.