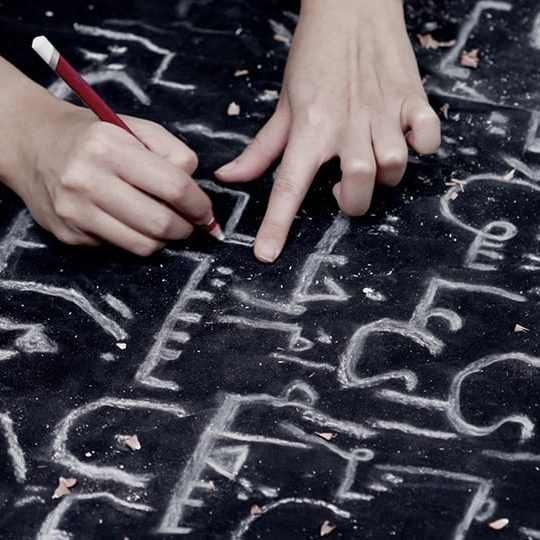 Tafakory explores the contradictory images of women and their portrayal through religion. I Have Sinned A Rapturous Sin is set against religious clerics instructing women to suppress their sexual desires. She was nominated for Tiger Award and Found Footage Award at 47th IFFR, Best Short Award at 67th MIFF and she has received several awards, including Best Short Film at Documenta Madrid. Her work has been exhibited at Videonale.