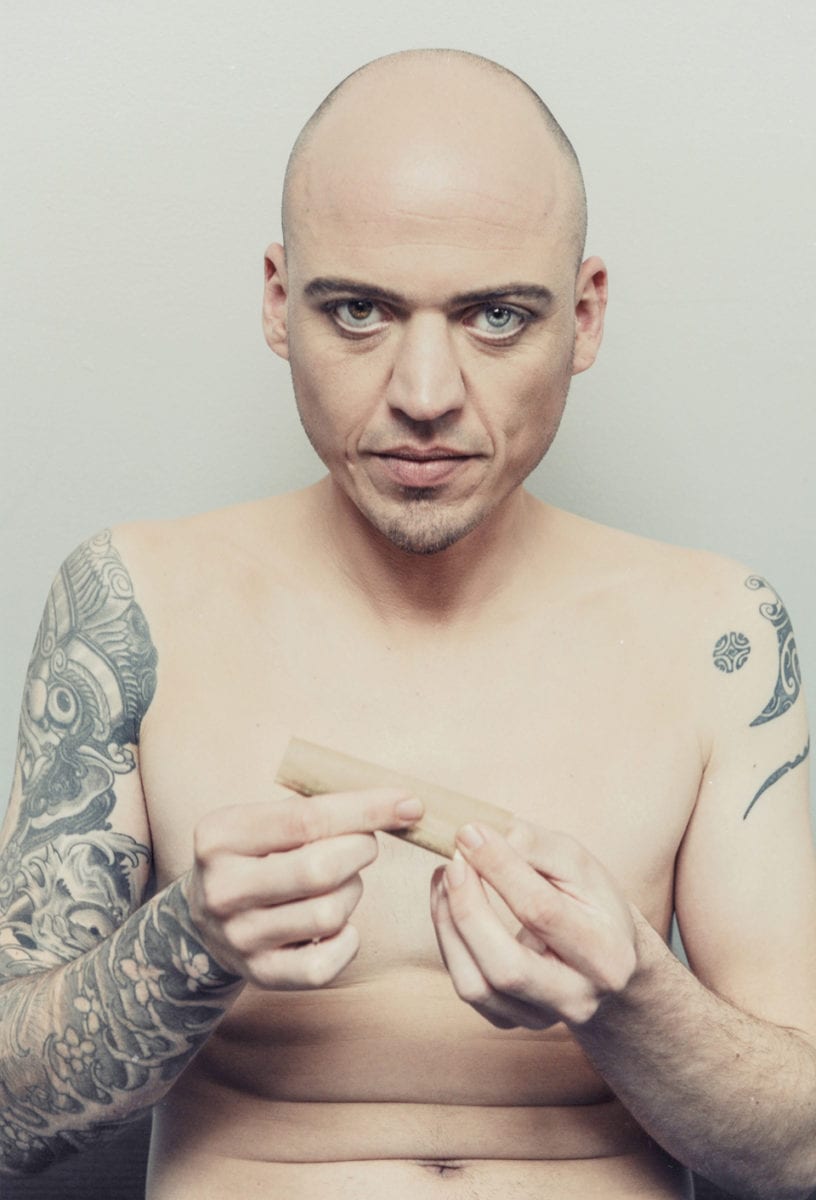 Although much of Cavali’s research often delivers both vague and inconclusive results, she has continued documenting heterochromia around the globe and collecting stories. The artist’s goal is to make an album called Heterochromiacs, presenting each portrait from the series alongside both mythological and scientific heterochromia research.