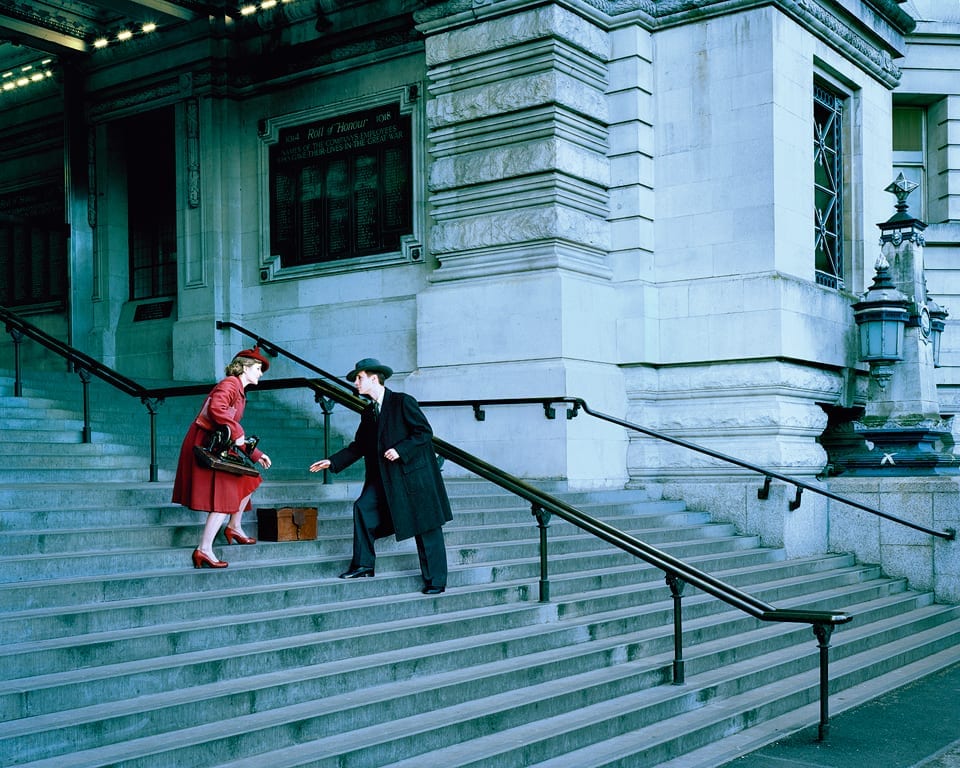 Lottie Davies first featured in the Aesthetica Art Prize in 2015 and 2018, and has spoken at the Future Now Symposium. Davies has been featured by the BBC and The Guardian, as well as receiving further coverage from Aesthetica. She has taken part in FORMAT Festival and the 209 Women show at UK Parliament. In 2020, Davies was commissioned by NHS England and The Empathy Museum for a group project. Her book Quinn launched in 2021.