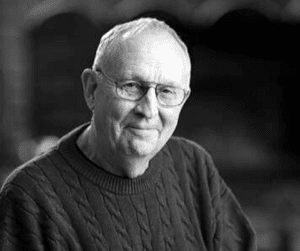 Multi award-winning poet Leland James won the Aesthetica Creative Writing Award in 2015 for his poem At the Nursing Home which was inspired by his own father’s suffering with dementia. He has published over two hundred poems in journals and magazines worldwide including Rattle magazine, The London Reader, The Haiku Quarterly and American Life in Poetry. He has recently been nominated for a Pushcart Prize.