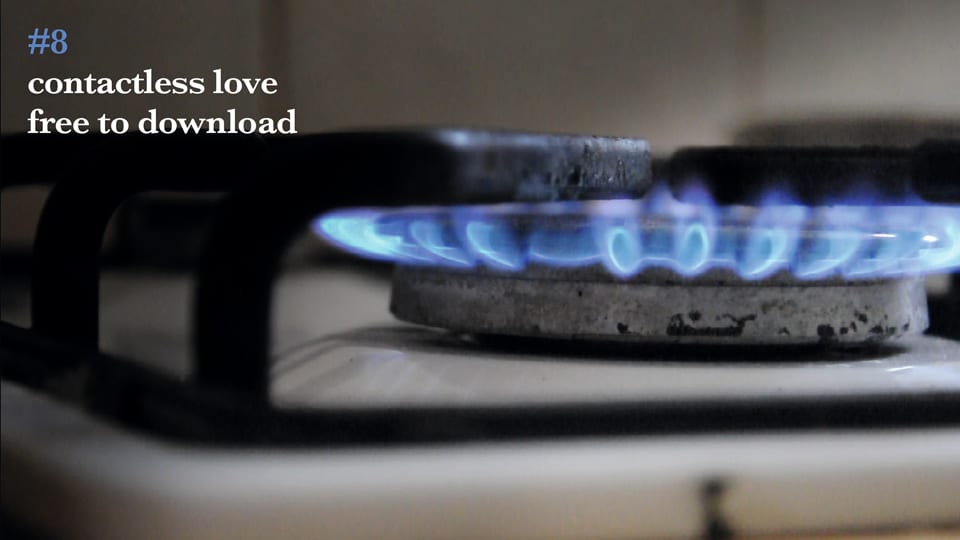 Lees Rooney is a collaborative partnership between poet/writer Janet Lees and photographer/videographer Rooney. Interested in manipulation, their practice examines how 21st century human beings are constantly pelted with a mash-up of loaded words, images and sounds. Their works reorder and align new media to reveal a shadow narrative: the pit behind the promise of the consumerist dream.