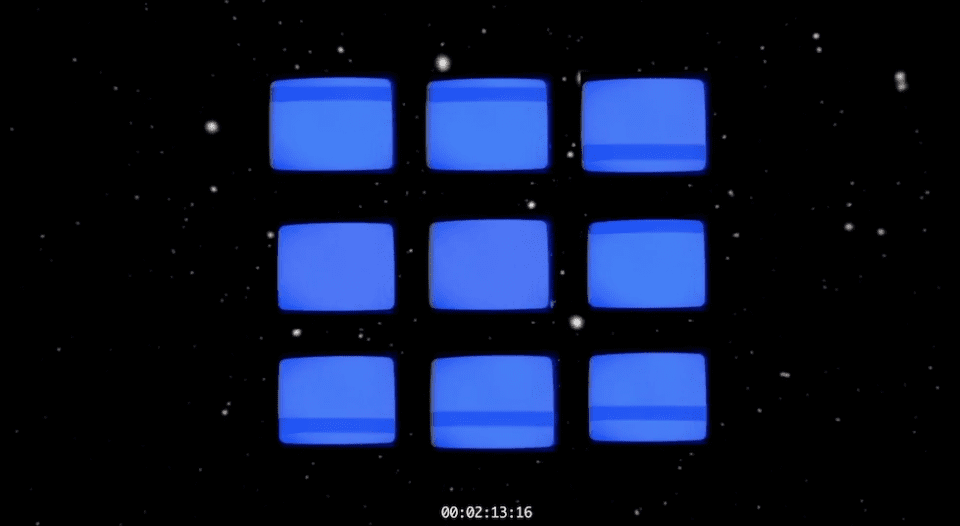 The Black Man in The Cosmos

The Black Man in The Cosmos is a poetic and experimental art film that was created as a part of a video installation mixing new forms of Afrofuturism, cyberspace imagery and poetry. Aiming to be social and political by addressing the contemporary identity crisis issue among European Afro-descendants, this short film is revisiting Space Is the Place, released in 1974.