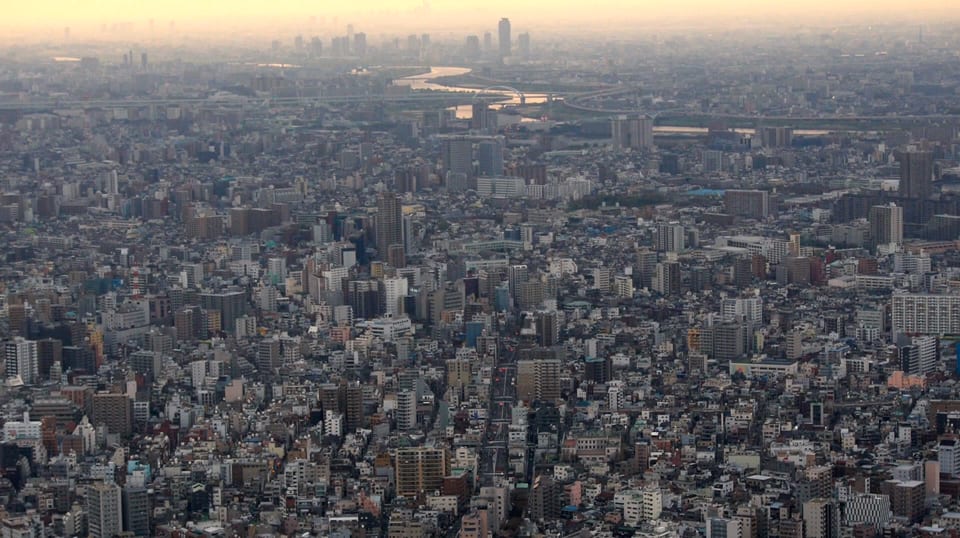 I Am One comprises a collection of quotes about individuality, taken from both celebrities and unknown figures. Each phrase can be heard over scenes from a densely populated metropolis. In today’s globalised world, cities have become the locations in which most of the population live, yet, in this film, they become part of a replicable, indiscernible tapestry. I Am One creates a challenging contrast between form and concept, presenting distinguishable quotes about uniqueness over an overwhelming and unidentifiable city.