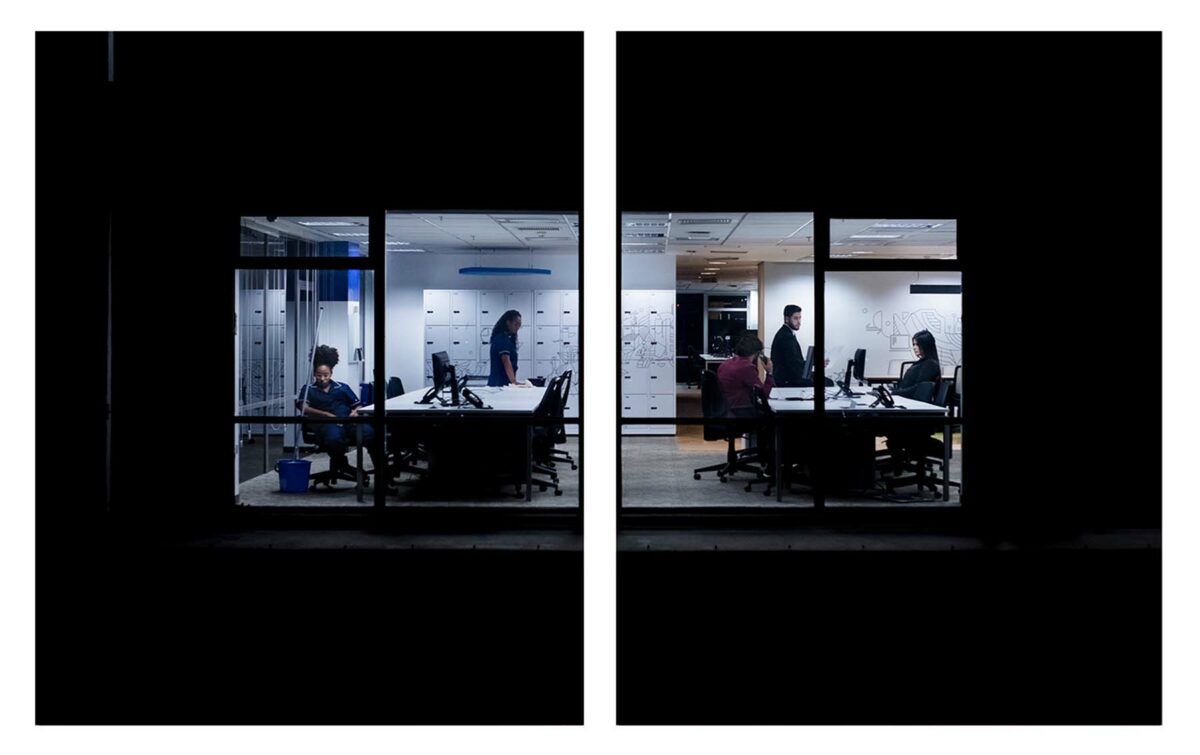 The ways in which we live, occupy and share the world has been a fascination for photographer Julio Bittencourt for the last 12 years, informed by his upbringing in both Sao Paulo and New York. His projects have been exhibited in galleries and museums in several countries and his work published in magazines such as Foam Magazine, GEO, Stern, TIME, Le Monde, The Wall Street Journal, C Photo, The Guardian, The New Yorker, Esquire, French Photo, Financial Times, Los Angeles Times and Leica World Magazine, amongst others. His main interest lies in investigating the relationship between humanity and our rapidly changing environment.