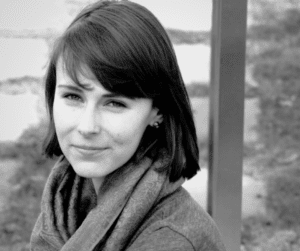 Jasmine was a student when she won our Creative Writing Award in 2015 with Polaroid Venation – a story about two brothers. This work was recognised by The Independent shortly after. Her play Blue Carotid was produced at the 2016 Brave New Play Rites Festival. Also in 2016, she graduated from the University of British Columbia with a degree in Creative Writing and English Literature. She also writes plays and comics.