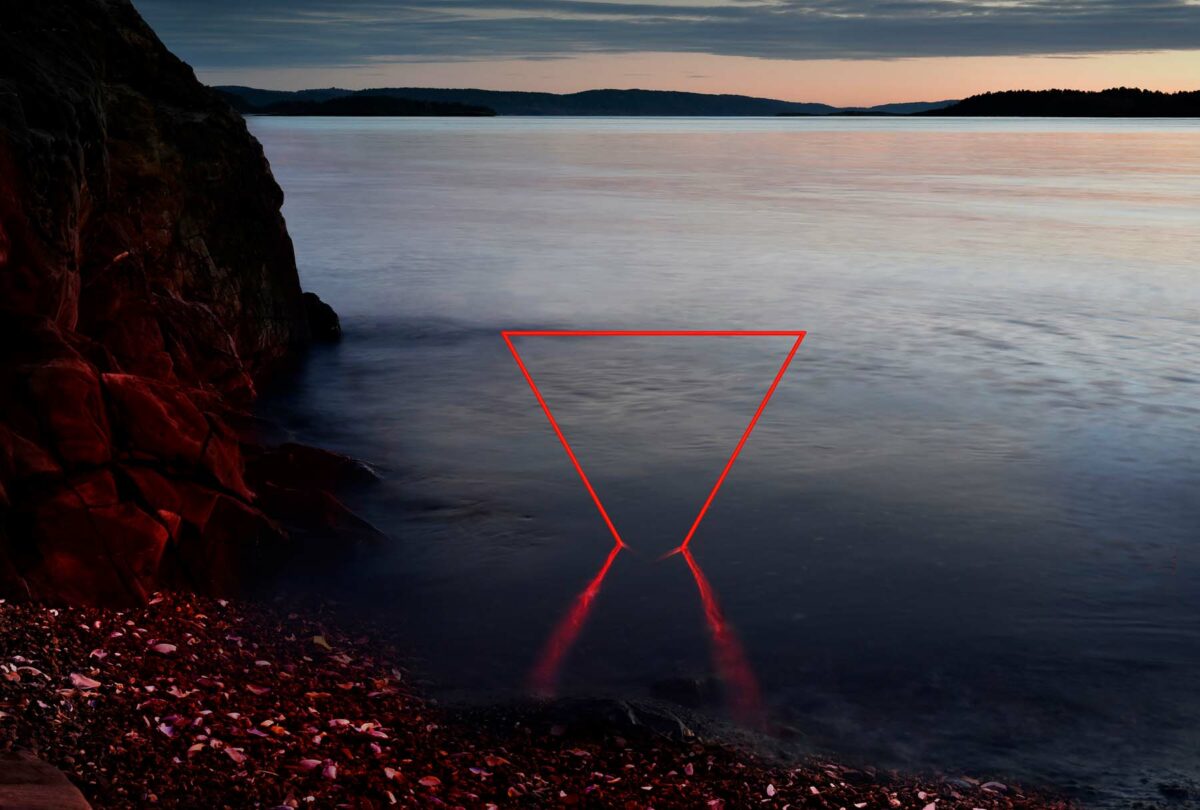 The force of nature is at the heart of Gjert Rognli’s artistic practice. He works across film, photography, sculpture and performance, often referencing his affiliation with Arctic Northern Norway: light, darkness and the seasons. The compositions float between surrealism and mythology, inspired by humanity’s urge to create mythology and a system of chaos in our time. Based in Norway, Rognli is part of the Sami indigenous people; the culture having intrinsically influenced his interpretation of reality. Rognli has received numerous international awards for his work with photography and film, and had many exhibitions both nationally and internationally.