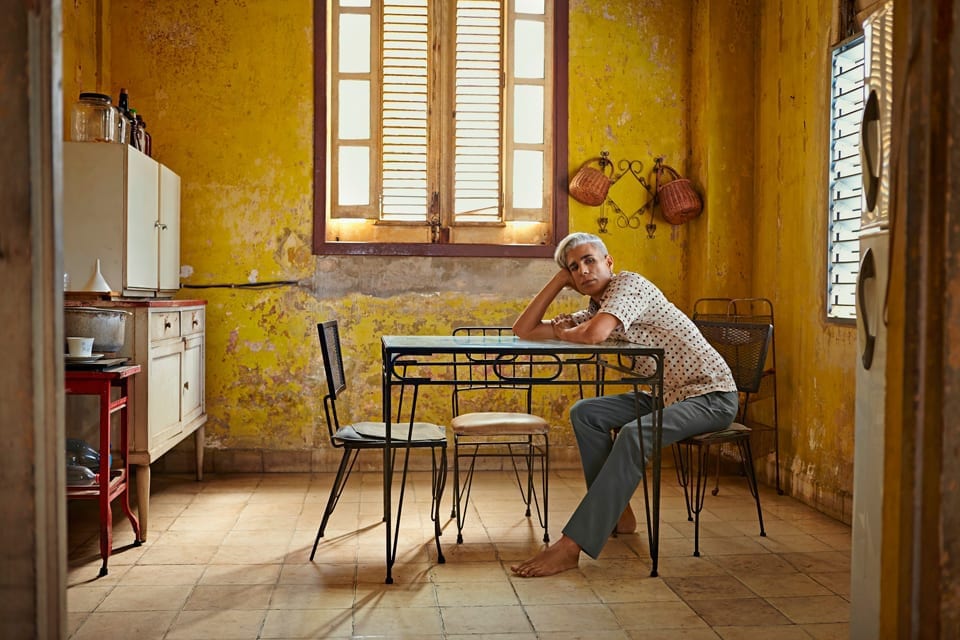 Gillian Hyland featured in the 2018 Aesthetica Art Prize. The same year, Hyland released her first photography book, which was a culmination of several years’ work. Most recently, her work was part of Female in Focus, curated by British Journal of Photography / 1854 Media. The photographer, who creates “supernatural staged images”, has had solo shows in major cities across the world, including London, Lisbon, Sydney and Rome, photographing subjects including Cate Blanchett.

All Artists’ Directory listings are included in the print edition of Aesthetica. To view the full August / September 2021 selection, pick up a copy of Issue 102.