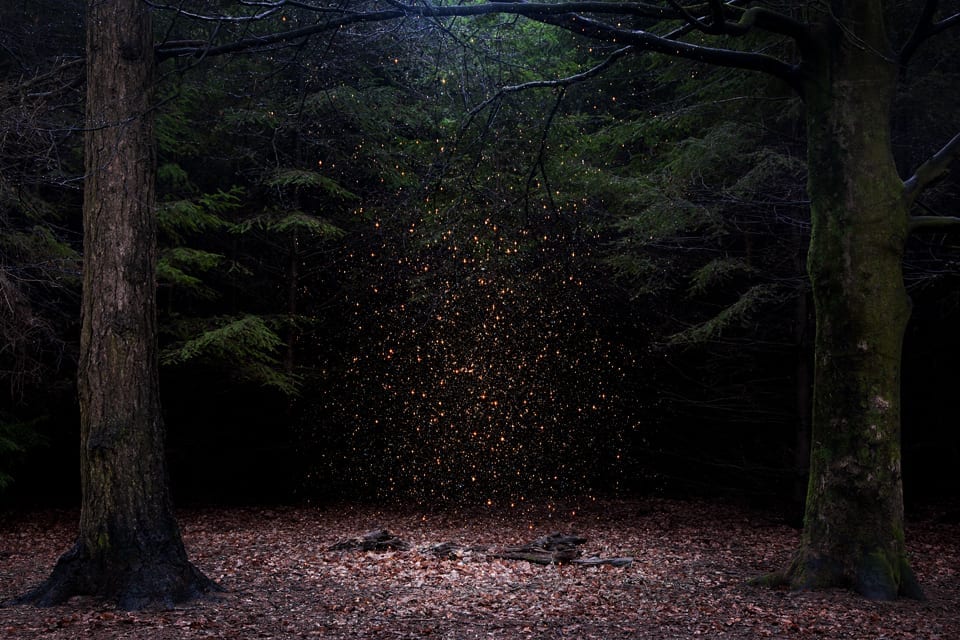 Ellie Davies was shortlisted for the 2016 Aesthetica Art Prize. She has since won multiple awards, including the Magnum Photography Awards 2017. The winning image was shown at The Photographers Gallery in London. She earned herself bronze and gold at the Moscow International Photo Awards in 2019. Davies was also nominated for the 14th Annual International Color Awards. Her work was shown at Photo London Digital and Art Paris 2020. Recent interviews include National Geographic, Photomonitor, BBC Radio 3, Lensculture and The Guardian.