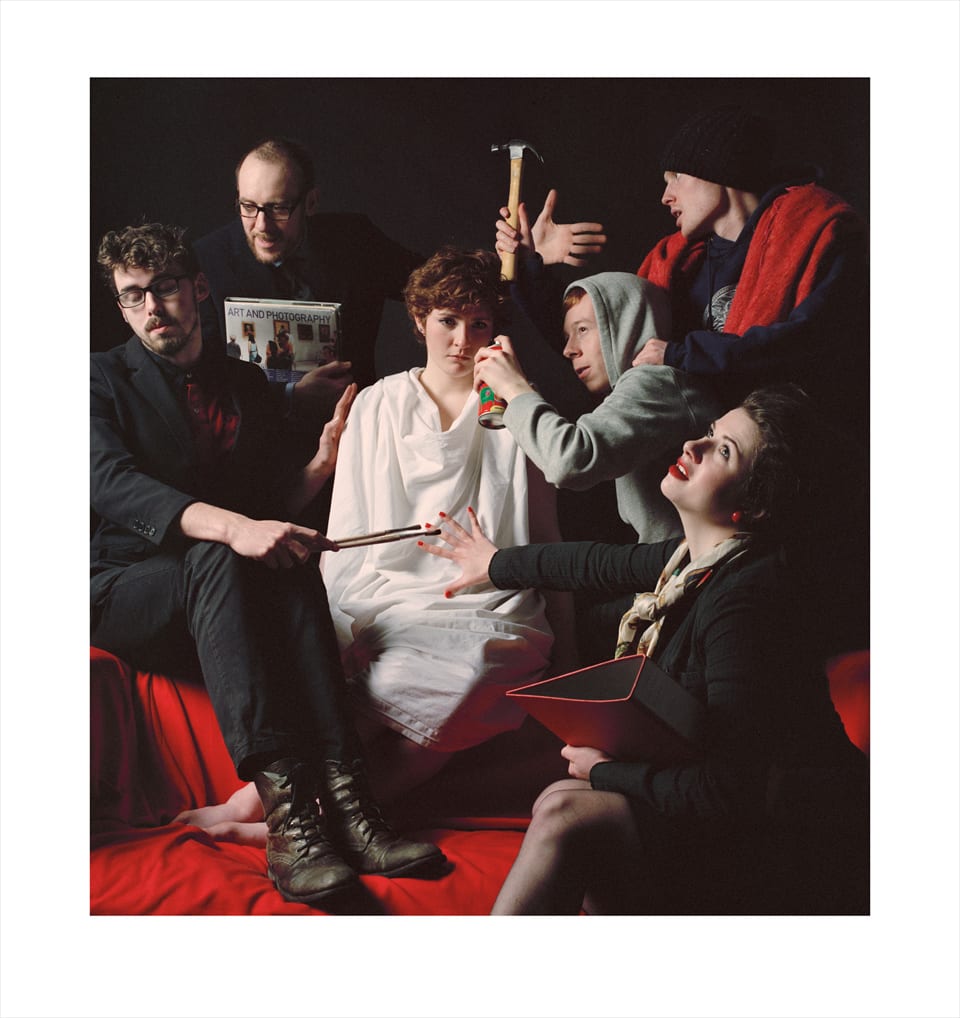 Artists’ Directory listings are included in the print edition of Aesthetica. To view the full December / January 2022 selection, pick up a copy of Issue 104.