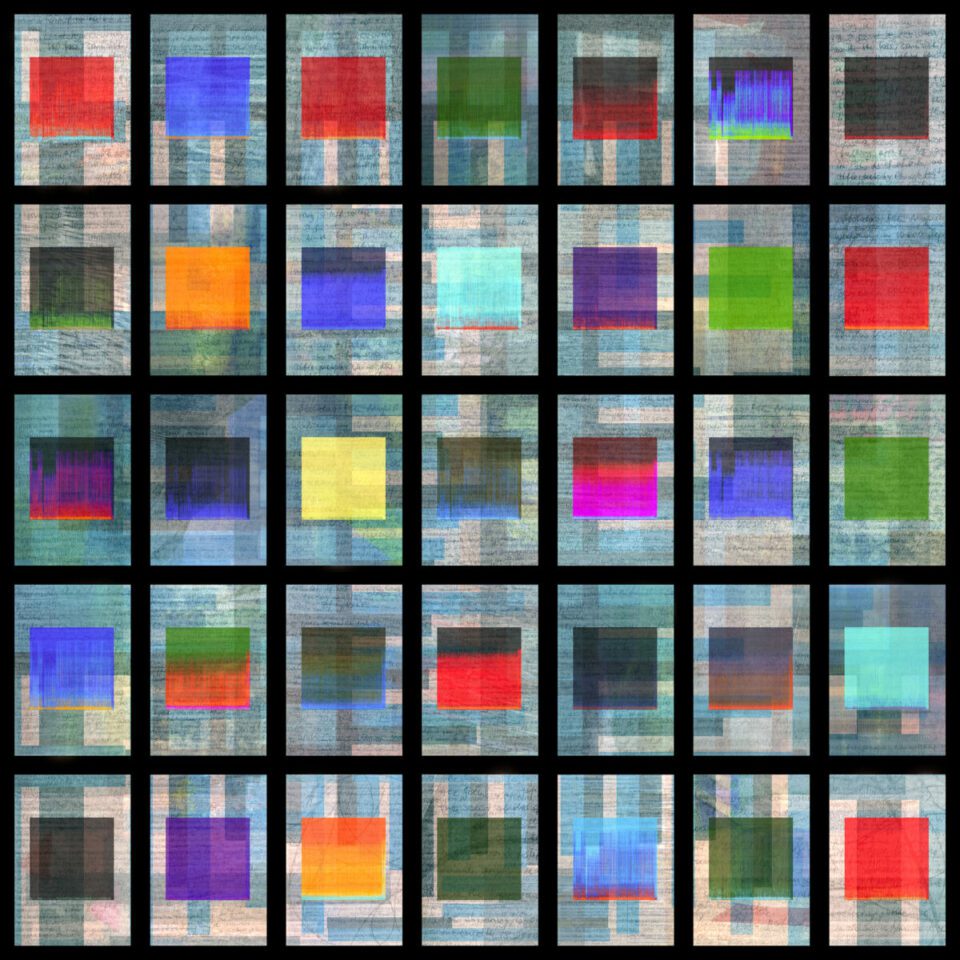 The Will of the People

The images in The Will of the People are based on spectrograms of speeches by the British government, headlines in the media and the artist’s own writing where she reflects on the impact of the 2016 United Kingdom European Union membership referendum. Distorting facts, inventing statistics, coupled with hate speech and making impossible promises helps to create a climate of fear of immigrants.