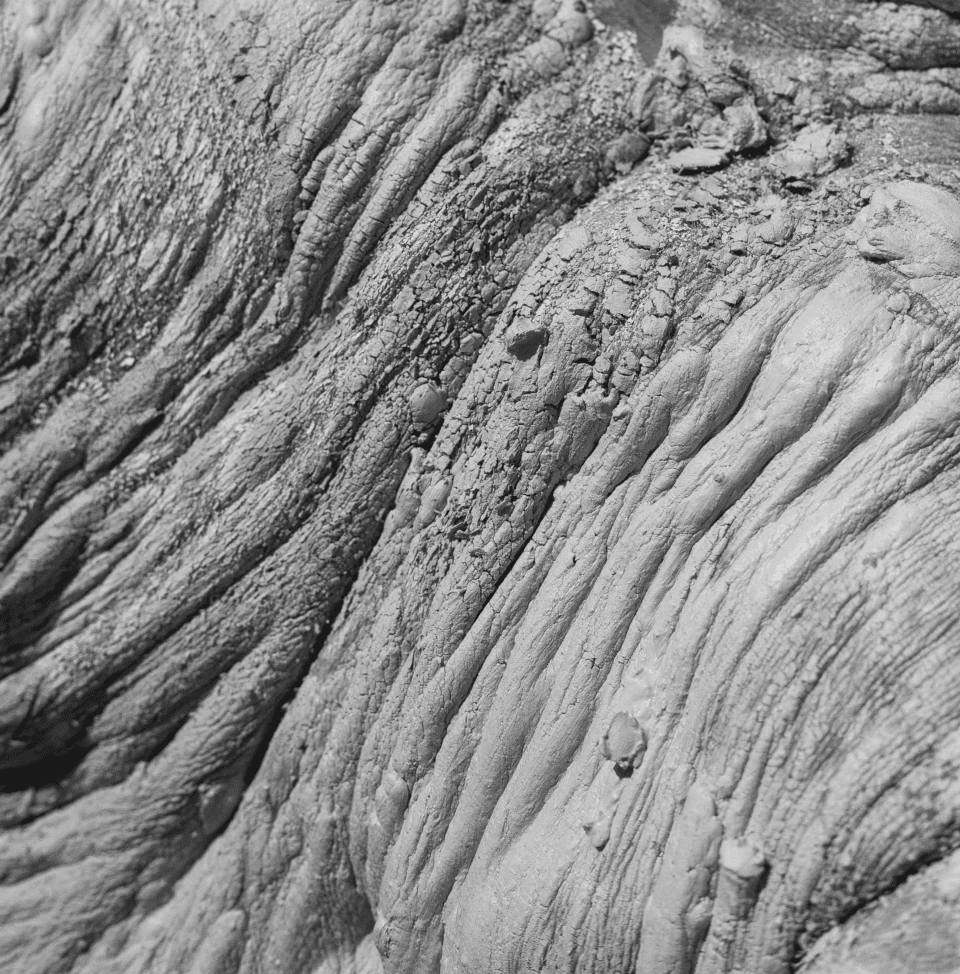 A Metamorfose do Corpo

A Metamorfose do Corpo has been through several stages in the two year progress. It started out as an idea for a solo performance acting as live self-portrait. The artist covered herself with different body paint, working as a narrative of every mask or camouflage in life until a certain point where they merge and create a breaking point. It became a draft for a photoshoot, now using someone else’s body instead of the artist’s own.