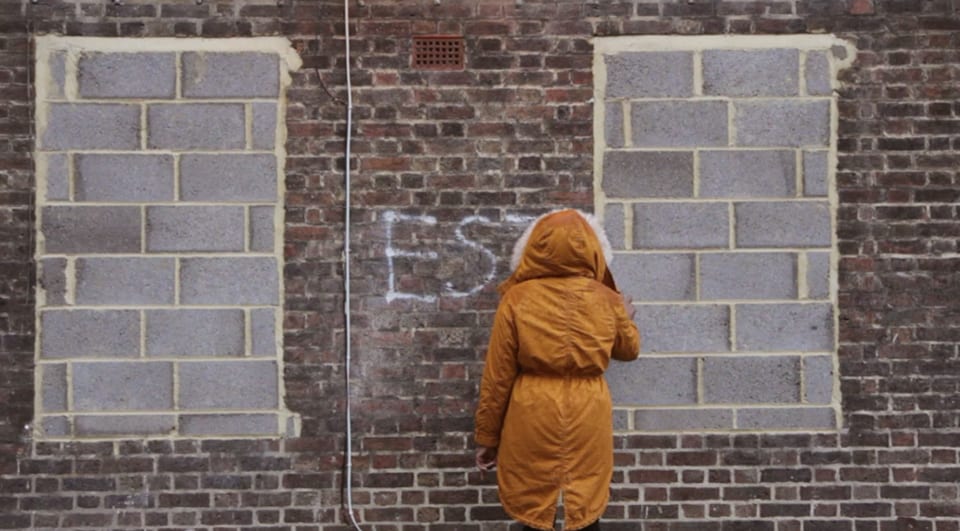 The artist filmmaker was shortlisted for the 2016 Art Prize for her film Estate. In 2017 she was nominated for the Original Documentary Award at the Berlin Film Festival. She received a special mention at the Locarno Film Festival in 2019 as well at a BIFA nomination. She has exhibited at Whitechapel Gallery, London and Spike Island, Bristol. In 2020 Luka Zimmerman achieved 1st prize at the Palmares Festival and won the Jarman Award.