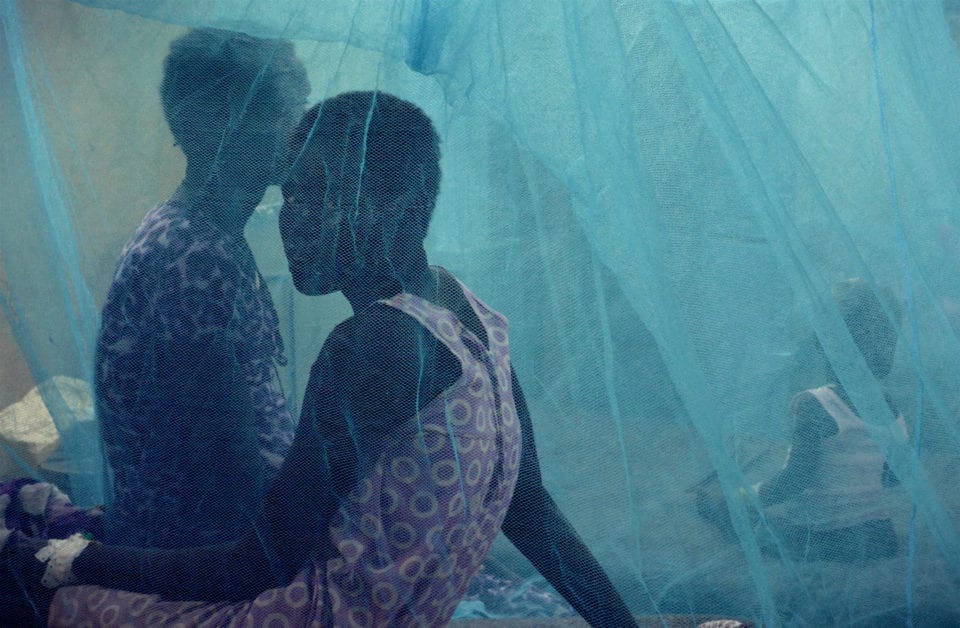 Alec Von Bargen is a social anthropologist, capturing aesthetic instances that resonate with their historical, political and social contexts. The series Under the Blue Skies of Agok was taken in South Sudan as part of a larger series titled So.lil.o.quy, for which Von Bargen travelled to over 23 MSF missions worldwide.

Alec Von Bargen, from the series Under The Blue Skies of Agok, 2017.