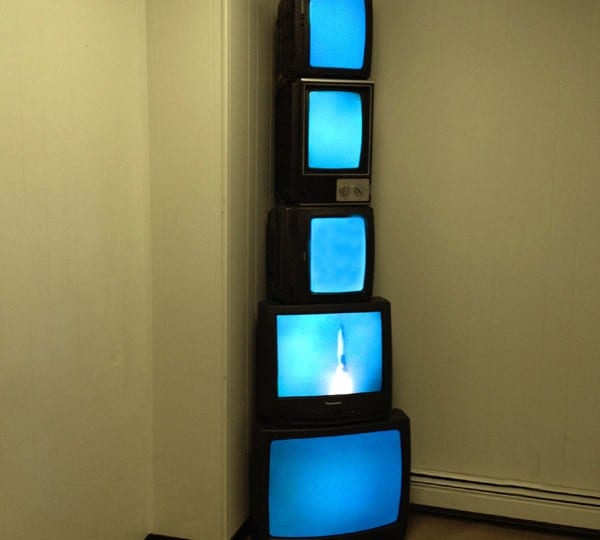 Moving Image, the contemporary video art fair, opens next week in New York. For its third edition there is a line up of special projects and panel discussions, besides an international selection of single-channel videos and installations from Europe, Asia, South America and North America. Located at the Waterfront Tunnel in the Chelsea district of Manhattan, the event runs 7 – 10 March. The aim of the event is to offer a viewing experience with the excitement and vitality of a fair, while still allowing moving-image-based artworks to be understood and appreciated on their own terms.

Amongst those exhibiting there will be some making their world debuts, including Nina Yuen’s film Andoe, about the painter Joe Andoe, who discovered late in his career that every one of his paintings depicted a single memory from his youth. Also, Rbt. Sps.’s installation, Selections from This New Sitcom, which includes a video sketchbook that captures small, eclectic snippets of his rural and solitary Southern reality.

One of the presented artists will be Sam Curtis, who is exhibiting two films: Did anyone ever tell you that you’re beautiful when you’re following orders? and In Control. Just returning from Art Rotterdam, Curtis’ short film, Did anyone ever tell you… is composed of found video footage and explores how people introduce creativity and individuality into their jobs; a singing bus driver, a beatboxing call centre operator, a dancing waiter. Whereas In Control, looks at how people’s lives pan out compared to their expectations by running “career test” programmes on retired individuals to see how the newly suggested occupations match up with their actual path through life.

Other artists to be exhibited are Kevin Cooley (currently featured in Aesthetica Issue 52), Kota Ezawa and Cheryl Pope. The event is set to be a wonderful celebration of international video art.

Credits
1. Kevin Cooley, Launch Failure (2012-2013), Courtesy of the artist and Kopeikin Gallery (Los Angeles, CA).
2. Did anyone ever tell you that you’re beautiful when you’re following orders? courtesy of Sam Curtis. 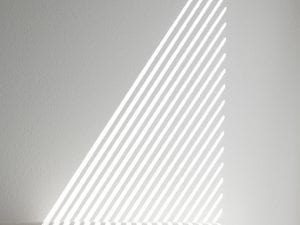 The Other Art Fair hosts its inaugural U.S. edition from 1-4 June. The city of New York serves as the perfect backdrop for TOAF’s global expansion. 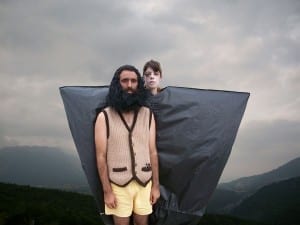