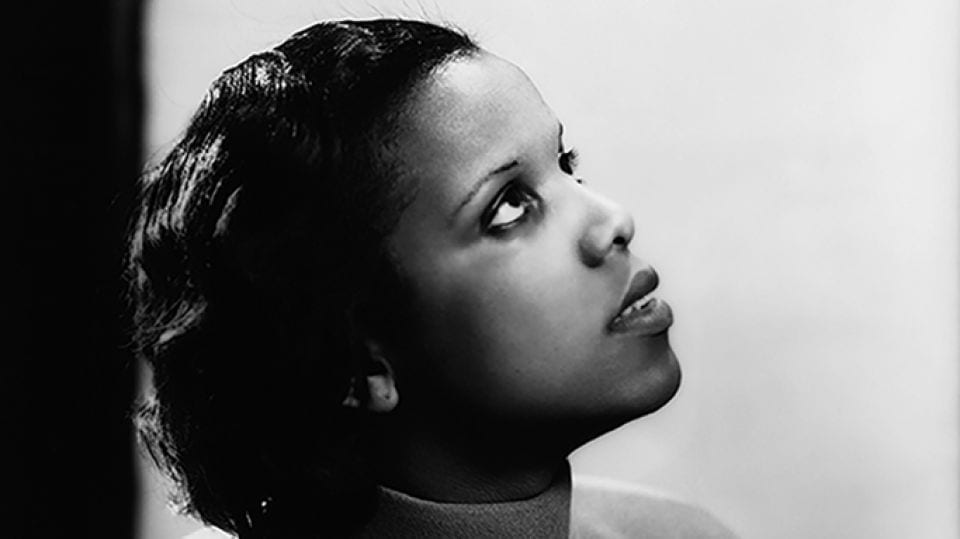 A pioneering American opera, Four Saints in Three Acts (1934), is the focus of an exhibition at The Photographers’ Gallery, London, opening in October. The piece itself features a libretto by Gertrude Stein (1874-1946) (which, for the uninitiated, “takes a little getting used to”), and the score is by Virgil Thomson (1896-1989), a fascinating character in his own right. The avant-garde work was the first of its kind to recruit an entirely African-American cast, most of whom were previously unknown. It was fundamentally collaborative: along with the input of Stein and Thomson, choreography by Frederick Ashton, set design by Florine Stettheimer (in cellophane) and choir direction by Eva Jessye contributed to its status as a pivotal moment in modernist performance.

Less attention has been paid, however, to the role of photography in the development of the production. Until now, that is: this intervention highlights the importance of images by Lee Miller, Carl Van Vechten, George Platt Lynes and Thérèse Bonney. Most of the content on display, despite the fame of its makers, has remained rare and unseen. Cast portraits provide visual stories of the performers, who, having been discovered in Harlem’s choirs and nightclubs, were far from typical Broadway stars at this time. The images offer a lens, more broadly, on the aesthetics of the period, and on the cultural interactions in early 20th century New York between opera, poetry, photography and more. Each of the featured artists were deeply concerned with documenting the condition of modernity, whether through its actuality – as in the wartime work of Miller and Bonney, for example – or its artistic imaginings (such as Platt Lynes’ fascination with experimental expression).

An accompanying publication offers yet more insight into the significance of this performance and its attendant imagery: curators Patricia Allmer and John Sears explore its aesthetic and political ramifications in the context of the tumultuous, artistically vibrant 1930s, and essays by a number of leading academics contribute to the increasing recognition of Four Saints’ ongoing importance.

Four Saints in Three Acts: A Snapshot of the American Avant-Garde opens on 20 October at The Photographers’ Gallery, London. Find out more: thephotographersgallery.co.uk 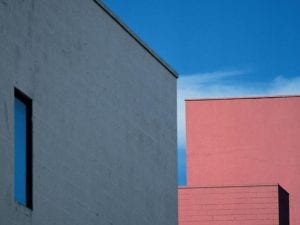 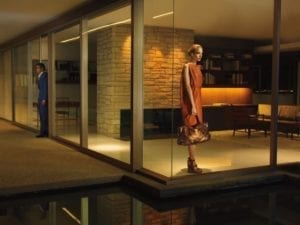