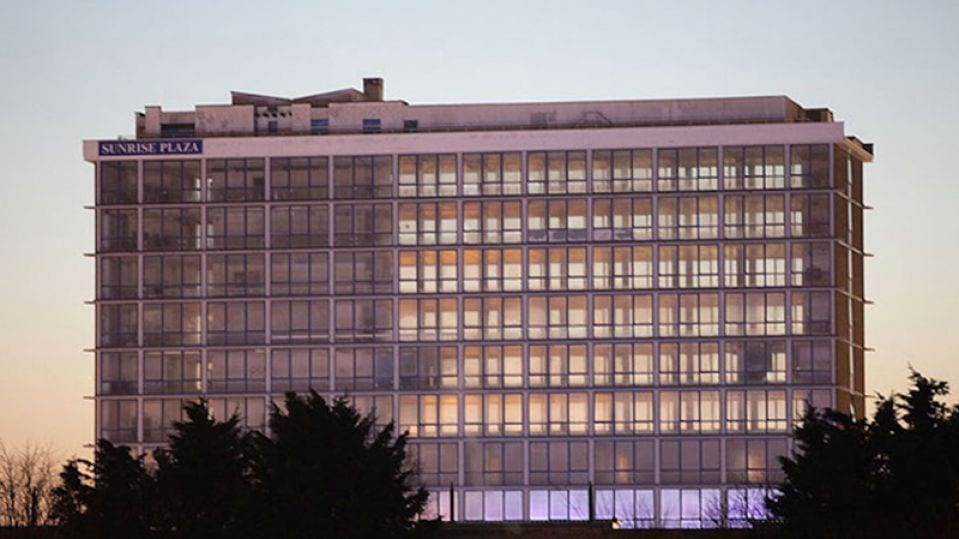 51% of visual artists today are women, yet only 3-5% of the work presented in major, permanent collections in the US and Europe is created by a female artist. This startling disparity prompts the question first asked by Linda Nochlin in her revolutionary 1971 essay: Why have there been no great women artists? Attempting to address issue of exposure, inherent discrimination and notions of value, Whitechapel Gallery, London, in partnership with Collezione Maramotti, Reggio Emilia, Italy, present the annual Max Mara Art Prize for Women. In its seventh year, the competition offers a six-month residency across Italy, customised to the personal needs and practice of the finalist, as well as two solo shows based on the artwork the winner conjures up as a result of the trip. Taking a closer look at this year’s shortlist, it is clear that gender is not the only discernible communality uniting the creatives as themes of ethnicity, community and belonging are highlighted.

Helen Cammock (b. 1970) draws on her past life as a social worker based in London, investigating individual and collective power alongside the act of storytelling. The practitioner creates mixed media installations and performances, questioning how the naturalistic medium of the voice is interwoven into varying cultures. Utilising poetry, sound, linguistics and writing to unpick a lineage of generation-bound, private to public narratives, Shouting Whispers (2017) illustrates the creative’s key concerns.  By retelling or illuminating past tales and conversations which have been forgotten, misinterpreted or ignored, Cammock creates an interconnected discourse across all of her art as one work merges into another.

By challenging the rules and boundaries set by artistic institutions, Céline Condorelli (b. 1974), an artist who works between London and Milan, creates large-scale, movement-inducing structures which outline issues of separation, isolation and discrimination. The Bauhaus trained constructionist uses a mix of repurposed and natural materials, building temporarily structures and curtains to question the limits of gallery presentations whilst urging viewers to encounter one another. Conversation Piece (2016) draws on Condorelli’s interest in Brazilian-Italian architect Lina Bo Bardi (b. 1914), displaying the advantages of simplicity when attempting to activate movement and interaction in an increasingly urbanised landscape.

Comparatively, Mandy El-Sayegh (b. 1985) explores the dichotomy of the human body, using biology as a base for her often grotesque artworks, which become fake, living documents. The London-based practitioner combines layers of material with linguistic exploration, incorporating latex, painting, collage and drawing into her flat, skin-like surfaces. The process of growth, emergence and decay emerge as congealed skin-like surfaces encase pictorial and textual fragments, asking viewers to reimagine the body as a layered document of social progression, activity and discourse. Attempting to re-represent abstracted and overlooked societal bodies in society, including ungoverned states and marginalised minorities, El-Sayegh transforms the material of the body into a tool for change.

The fifth finalist is Athena Papadopoulos (b. 1988), a Canadian artist and graduate from Goldsmiths, London. Now based in the creative city, the artist questions the definition of staining through her textile-based work, asking viewers to reassess their negative associations with the word and recognise how a mark can create a connective space for reflection. Using materials with communal value for the base of the artist’s collages, bedsheets and table cloths are transformed from crisp white to a peachy pink as pictorial cuttings as embossed and layers with lipstick, iodine, Pepto Bismol and hair dye. The often chaotic compositions highlight person dialogues of sexuality and wider investigations of lust and desire. 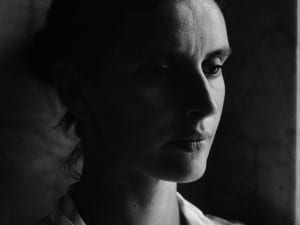 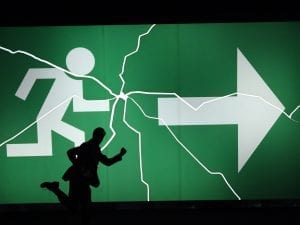 To celebrate the impact of an influential institution, Whitechapel Gallery, London, has opened its doors to the first exhibition tracing Performa’s history. 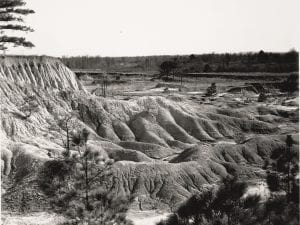