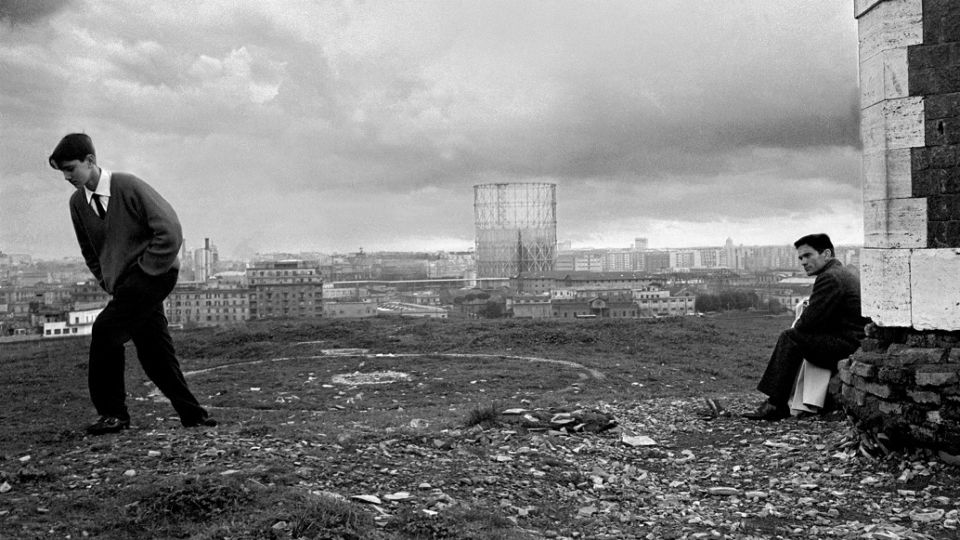 Images by Italian photographer Paolo Di Paolo (b. 1925) draw a striking portrait of a country emerging from the destruction of WWII. Hundreds of works were published in the weekly journal Il Mondo, each chronicling life in the 1950s and 1960s. A new show at MAXXI, Rome, presents over 250 lost works, each uniquely recording a period of economic boom.

Intimate portraits of leading figures from the worlds of art, culture, fashion and film are shown alongside documentary snapshots of the everyday. Recording a landscape full of contradictions, the carefully composed works present high society alongside communities emerging from poverty, where agricultural populations coexist with big business, including the Ferrari workshops.

A strong sense of light and contrast permeates MAXXI’s exhibition, which includes pieces taken around the world. Di Paulo’s studies of Japan, Iran and New York are presented alongside those of Rome, drawing a rich portrait of a world in transition. 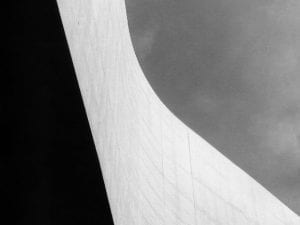 Liam Leslie’s imagery captures the MAXXI building as art rather than architecture. Concrete becomes abstract, while earthly becomes ethereal in his prints. 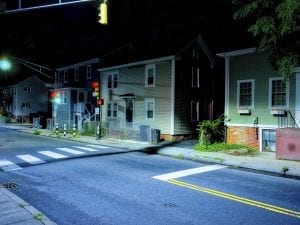 My Nights are brighter than your Days by Franck Abd-Bakar Fanny records the metropolis and surrounding suburban landscapes after dark. 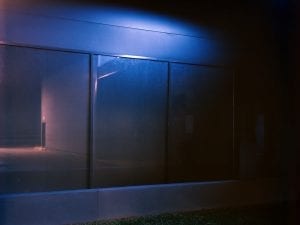