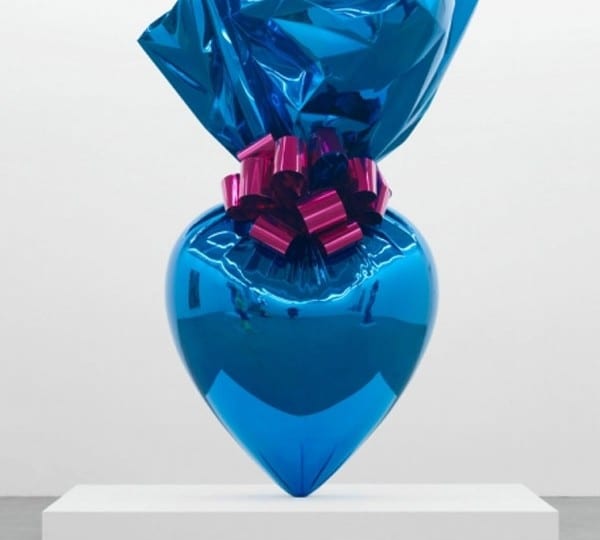 Gagosian Gallery will be participating in Frieze London with an installation of five major works by Jeff Koons. The pieces included are Ribbon, Cat on a Clothesline (Yellow), Sacred Heart, Lobster and Titi Tire. Koons uses diverse sources, such as children’s art, comic-book characters and figures from classical antiquity, to capture the attention of his audiences.

Working through conceptual constructs including the new, the banal, and the sublime, he has taken his work from its literal, deadpan beginnings in readymades to baroque creations that extol innocence, beauty, sexuality, and happiness in confounding combinations of abstraction, figuration, sumptuous effect, and pure spectacle.

Koons first held a solo show in 1980 and since then he has been widely exhibited internationally in solo and group exhibitions. Some of his solo exhibitions include Museo Archeologico Nazionale di Napoli (2003); Astrup Fearnley Museum of Modern Art, Oslo (2004, traveled to Helsinki City Art Museum in 2005); Metropolitan Museum of Art, New York (2008) and Museum of Contemporary Art, Chicago (2008).

Continuing to live and work in New York City, his impressive structures will be on display from 17-20 October at Frieze London at Stand C13. 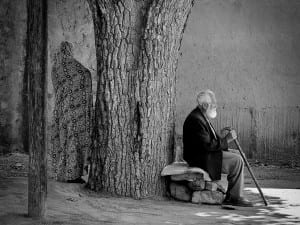 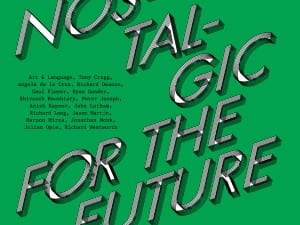 Lisson Gallery is widely known as one of the most influential and longest-running contemporary art galleries in the world. Its two exhibition spaces in London champion the careers of pioneering artists. 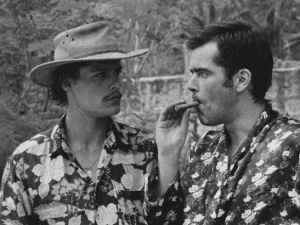