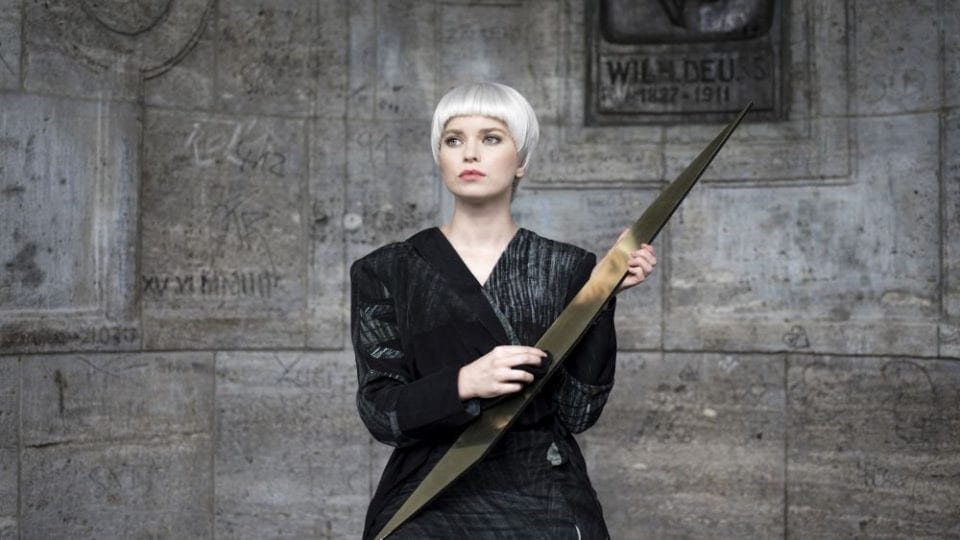 “Soft power” is a term used to describe how political rhetoric is deployed through art and architecture. This is something explored by 2017 Aesthetica Art Prize alumnus Jasmina Cibic (b. 1979), who examines this idea through moving image, sculpture, performance and installation. The works unravel how cultural artefacts are used to translate specific ideologies and values, untangling the complex relationships between art, gender and state authority. Since being shortlisted for the Aesthetica Art Prize, Cibic’s artwork has been on display as part of a multiplicity of international solo and group shows across China, Turkey, Denmark, Australia, the US and the UK. In 2018, This Machine Builds Nations at BALTIC, Gateshead, showcased a recent trio of films, NADA, investigating the role of architecture in the development of European modernism. Highlighting historical untruths and falsified narratives – with and interest in gender at its core – the series uses a visually striking, highly performative platform to overwrite established narratives and create new allegories. A monograph by the same name is published by Kerher Verlag. In recognition of this unique visual approach, Cibic is shortlisted for 2018 Film London Jarman Award, a prestigious accolade celebrating those working at the forefront of the moving image. Holding innovation and experimentation at its heart, the prize culminates in a weekend of screenings, discussions and performances at Whitechapel Gallery, London, from 17-18 November.

Currently, Cibic’s work is foregrounded in Toward a Concrete Utopia: Architecture in Yugoslavia, 1948–1980, an ongoing major exhibition at MoMA, New York (until January). The show builds on an interest in the politics of the former Yugoslavia’s built environment, approaching its Brutalist buildings and International Style skyscrapers as manifestations of both idealism and control. Upcoming shows include Everything That You Desire and Nothing That You Fear at DCH Art, Montréal (from 25 October). Featuring her latest project – which is created for the Foundation’s exhibition spaces – the exhibition takes the 20th century World Expositions as its starting point, exploring the production of national culture through captivating installations. Juxtaposing state-sanctioned public structures and private domestic interiors, it illustrates the pervasive nature of government control through a critical approach. 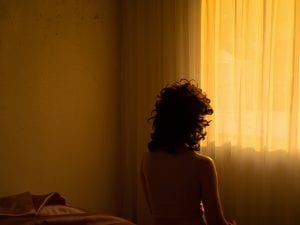 Tania Franco-Klein, a photographer shortlisted for the Aesthetica Art Prize in 2017, is interested in documenting social behaviour. 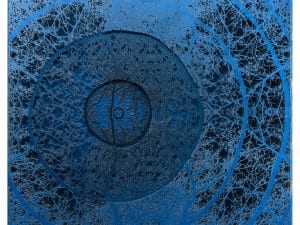 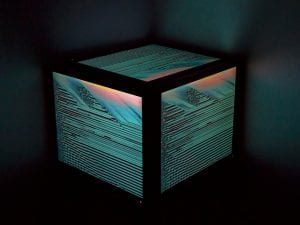