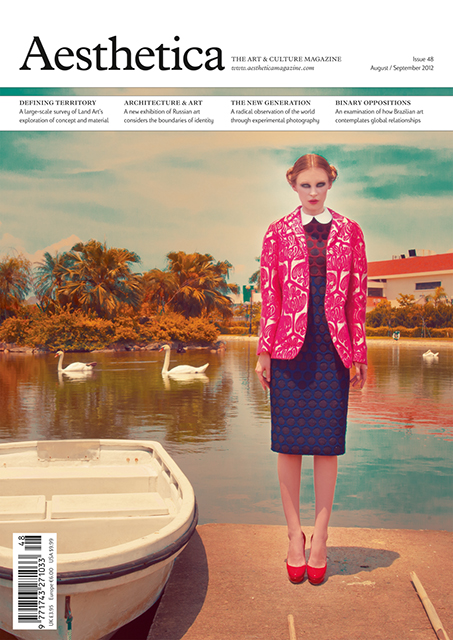 There are many things that we do each day, which will never change. You will wake up, have lunch, check emails, read the headlines, eat dinner and go to bed – this is part of a daily routine. However, it’s vital to do something out of the ordinary. Only in these moments can something truly unexpected occur, and it’s this element of surprise that creates some of the most exciting experiences.

This issue starts with The Way of Enthusiasts, a group show that utilises the context of the Venice Architecture Biennale as a platform to survey the last few decades of Russian art. Featuring over 80 artists, Ends of the Earth: Land Art to 1974 is on now at MOCA Los Angeles and challenges many myths about Land Art, including that it was primarily a North American phenomenon. We also take an in-depth look at Penelope Slinger’s Hear What I Say, which opens this September at Riflemaker in London – it’s the first solo show the artist has had in the UK in 32 years. In images, Made in Arizona celebrates the iconic imagery of the American Southwest from 1871 to the present day. There’s Something Happening Here opens at Brancolini Grimaldi this September and showcases the work of a new generation of photographers. Cig Harvey’s delicate images seduce the imagination and capture moments of uncertainty. Finally, we introduce the work of Akif Hakan Celebi, whose experimental fashion photography is cinematic and visually arresting.

In film, we speak with Alastair Siddons about his new release In The Dark Half  – a feature that spans across genres from fantasy to horror, and from thriller to social realism. We also interview Malik Bendjelloul, director of Searching for Sugar Man, a documentary about the legendary Mexican-American singer-songwriter Rodriguez. In music, we look at the apps that are changing music production and chat with Grasscut about their new album Unearth. In performance, at MdM Salzburg, a massive photographic retrospective celebrates the life and influence of Merce Cunningham. Finally, we chat with video artist Ed Atkins about his forthcoming show at the Chisenhale Gallery. Enjoy. 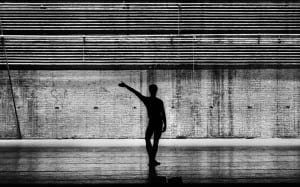 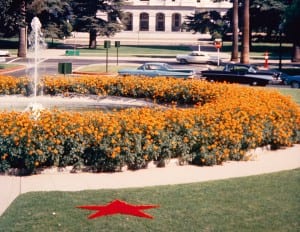 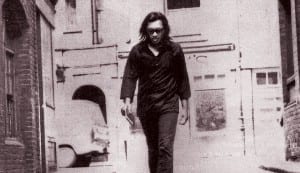 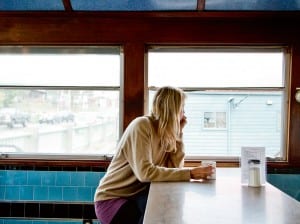 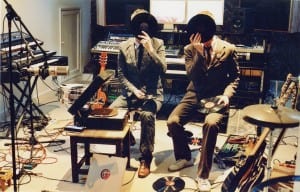 Grasscut is a Brighton-based electro-pop band. Formed by Andrew Phillips and Marcus O’Dair in 2009, the band has gone on to achieve widespread critical acclaim. 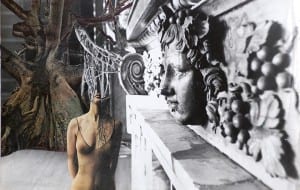 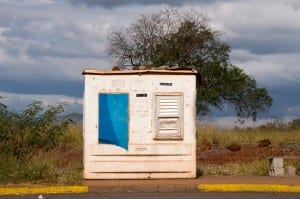 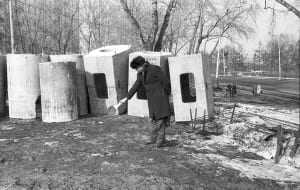 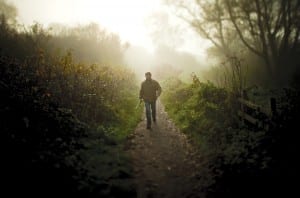