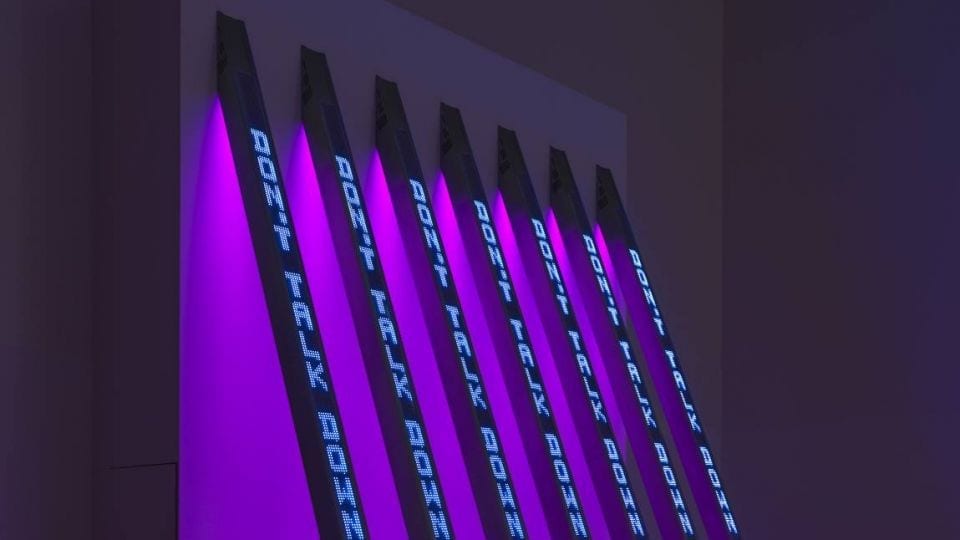 For over four decades, Jenny Holzer’s impulse has been to investigate the authority of language in public spaces. Touching, fierce, occasionally disquieting and frequently cutting, Holzer’s words are printed on condom packets, gouged into brass plaques or strobed from LED light installations. A new exhibition at Tate Modern, London, brings together well-known and rarer works by this eminent proponent of the text as art movement. Upon entering the exhibition, viewers are confronted with hundreds of aphorisms wallpapered over four walls, taken from her series Truisms (1977-1999). Seemingly contradictory instructions are repeated to disorientating effect, each containing the didacticism of commercial slogans or biblical commandments. Some read as an insistent call to action: “REVOLUTION BEGINS WITH CHANGES IN THE INDIVIDUAL”; others provoke self-reflection: “YOU MUST BE INTIMATE WITH A TOKEN FEW.” A sense of the artist’s fierce political standpoints and tongue-in-cheek humour begins to take form. In the next room, four marble benches face inward, engraved with the poetry of Anna Świrszczyńska, a nurse and member of the Polish resistance in WWII. As viewers trace the words with their fingers, pause, reflect, sit and confer, Świr’s description of violence in visceral and sensual terms resonates. In I’ve Just Been Shot (2017), an empty sleeping bag is embroidered with the testimony of a British veteran; words fill the void of a human. The piece is surrounded by large-scale paintings of declassified government documents detailing US military tactics and interrogation techniques in Iraq.

Overall, Holzer makes intimate truths public, whether they concern war, gun violence in the US, or the AIDS epidemic of the 1980s. Tate Modern shed light on a poignant and important practice which manipulates language to expose its relationship to the body, its power to caution, to commemorate and to make community. 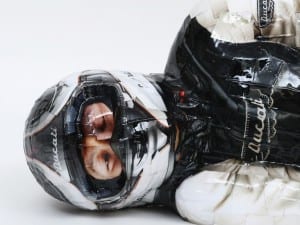 In 2008, Korean artist Gwon Osang made his UK debut with Deodorant Type, a thought-provoking exhibition at Manchester Art Gallery. 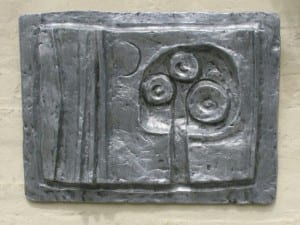 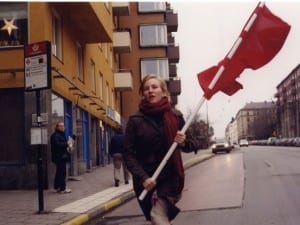