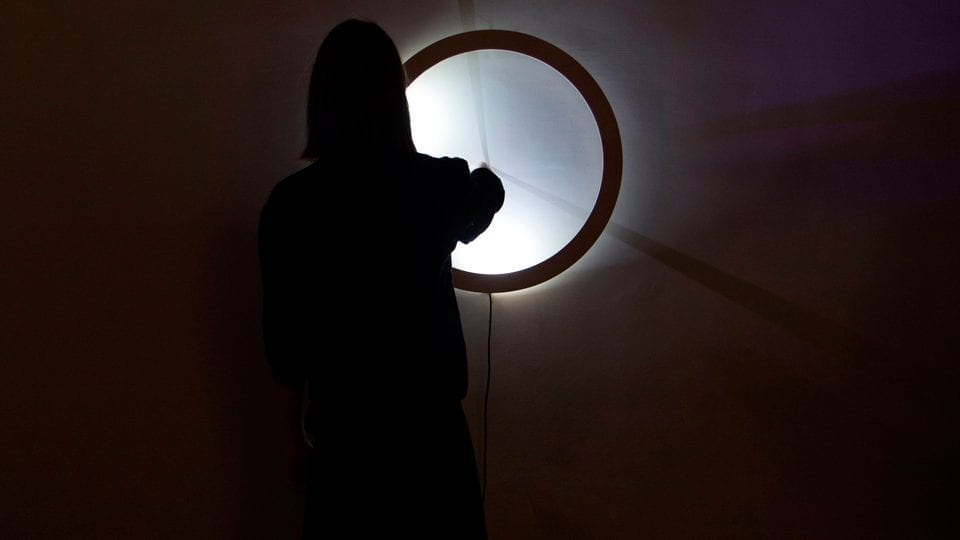 Communication has changed and we now rely on technology to interact, presenting ourselves in ways that are evolving beyond control. Online networking sites like Instagram, Twitter and Facebook help to continue this façade, but they also take away the notion of privacy. The sense that the public is merging with the domestic has also spread into a larger, blurred depiction of reality. Contemporary art is the mechanism that enables us to respond to this renewed understanding of living.

Curating for the 21st Century Audience – 10:15 – 11:30, De Grey Lecture Theatre
In the age of funding cuts and readily accessible information, the notion of the modern museum is constantly under threat. Darren Pih (Exhibitions and Displays Curator at Tate Liverpool) discusses how the responsive spectator affects new acquisitions through feedback that is both online and offline and how galleries are ultimately asked to find a balance between autonomy and algorithm.

Sculpture Today: Dependent & Autonomous Objects – 10:30 – 11:45, De Grey 124
From the formal white-cube plinth to its development into site-specific locations, sculpture has always fluctuated between juxtaposing conditions of sovereignty and reliance based on the shifting topographies and varying locations of arts spaces. Aesthetica Main Prize Winner 2016 Rachel Ara, Steven Gartside (Holden Gallery) and Dr Joanna Sperryn-Jones, (York St John University) will explore the ways in which sculpture has transitioned between these two states throughout the 20th / 21st centuries.

Innovation in the Making: Technology, Design & Digital – 12:15 – 13:30, De Grey Lecture Theatre
From Louis Daguerre to Andy Warhol, artists have always used technology to invent, create and redefine their work. But in today’s climate there are more and more practitioners working with code rather than “making” in the traditional sense. Host Warren Fearn (York St John University), Mike Stubbs (FACT, Liverpool) and Paul Chapman (Glasgow School of Art) negotiate the lines between art and design technology, offering examples in which the two disciplines meet.

Funding and Commissioning: Career Support – 12:30 – 13:30, De Grey 124
There is an increasing number of organisations that commission and fund exhibitions. Alice Carey (Wellcome Trust), Seva Philips and Fran Sanderson (NESTA) and Gordon Dalton (Visual Arts South West) look at the different avenues which are opening up and talk about how to approach a range of organisations for bursaries in order to develop and promote your practice in a highly competitive sector.

Future of Photography: The Epic in the Everyday – 14:45 – 16:00, De Grey Lecture Theatre
Through social media the constant dissemination of images has changed our perception of photography. When should something be considered fine art as opposed to a snapshot? Dr Christina Kolaiti leads a panel discussion with Thomas Dukes (Open Eye Gallery), Anne Williams (London College of Communication), Fiona Rogers (Magnum Photos) and Roma Piotrowska (Ikon Gallery) about what this means for the future of image-making and its influence on programming.

Diversity in the Art World – 14:45 – 16:00, De Grey 124
Whilst we live in a multicultural world, the consideration of diversity is now crucial more than ever. Hosted by Rebekka Kill (York St John University), Season Butler (Slate), Zoe Sawyer (The Tetley) and Laurence Sillars (BALTIC) highlight how organisations are addressing marginalisation and what is being done to ensure that audiences are experiencing the breadth of work being produced through a level playing field in the sector.

Painting Now: New Directions – 16:15 – 17:30, De Grey 124
Moving away from traditional styles of abstraction and figuration, today’s painters and printmakers are forging unique pathways of experimentation, but several questions remain. Is the practice undergoing a renaissance now that it can move away from the canvas and incorporate multidisciplinary modes of working? Dr Alistair Payne (Head of the School of Fine Art, Glasgow School of Art) looks at the potential of painting now. 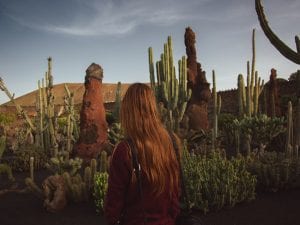 Incorporating a filmic sense of drama in his works, Alessio Albi uses wildlife to embed anonymous figures within a highly textured landscape. 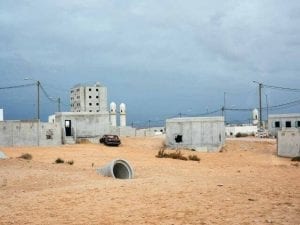