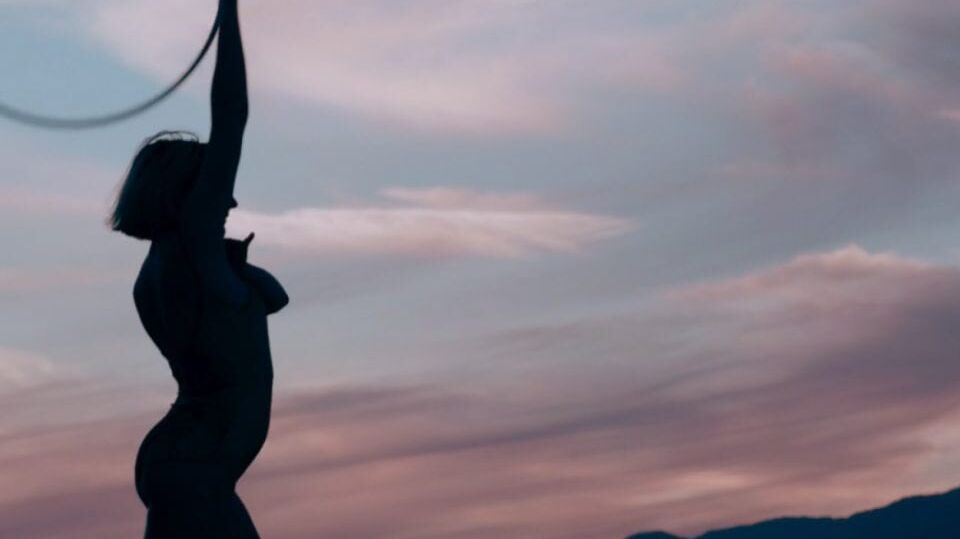 The Aesthetica Short Film Festival returns for its 10th edition this November, running digitally as well as physically in York, UK. These films from the festival’s video library reflect on moments of change. The selection spans animation, documentary, drama and dance.

Paul Mclean directs the story of Rachel Sullivan and her journey from loneliness to reclaimed freedom. A cyclical tale of humanity within overwhelming environments. Watch Film

This Time Away, dir. Magali Barbe

Nigel is an elderly man living as a recluse, haunted by his past and memory of the family he once had. That is, until an unexpected visitor arrives and disrupts his routine. Featuring Timothy Spall. Watch Film

Some things can only be understood with maturity. New light is shed on cultural misunderstandings when a Chinese mother and her British-born daughter speak as adults for the first time. Watch Film

“Sometimes there are times to bomb a bank, or kidnap an autocrat, or have a peaceful demonstration. But sometimes, you party.” Ritual and metaphor on the streets of London. Watch Film

Mamoon follows the story of a mother and her infant child who are forced to leave their home when mysterious, dark shadows envelop the light in which they exist. Watch Film

The Aesthetica Short Film Festival runs 4-8 November 2020. The 10th anniversary edition is the first to be live streamed. The physical festival will have social distancing measures for public attendees. For more information and for updates, click here. 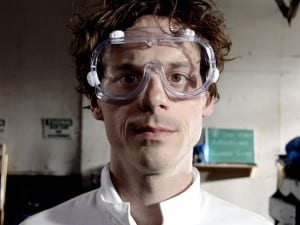 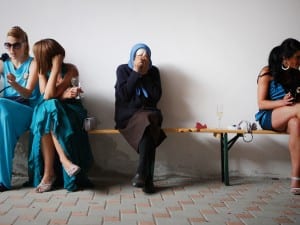 Aesthetica is 10 years old. It’s hard to believe a decade has passed since we sat down and started planning exactly what we wanted our magazine to be.