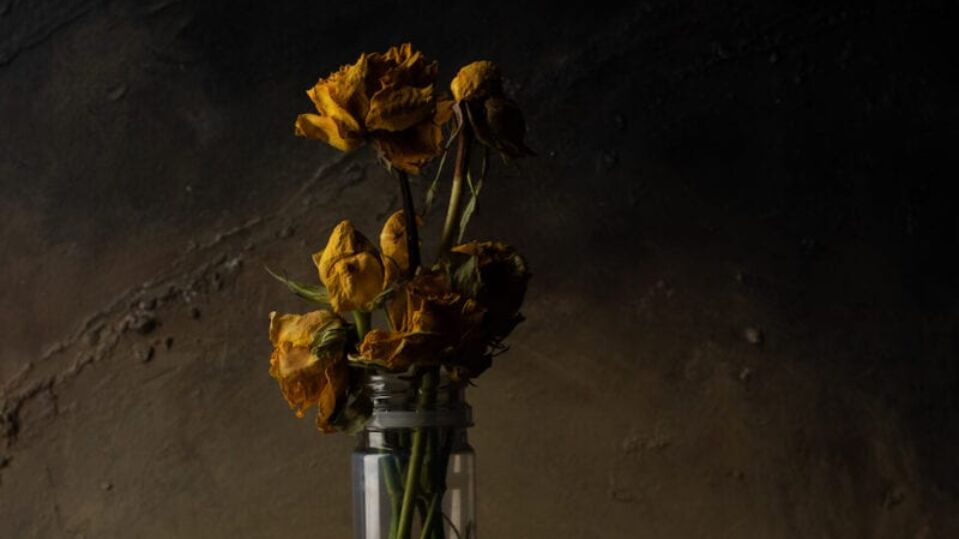 Evie Webb is a photographer interested in socio-political realities and pressing issues in a rapidly changing world – especially those which are often overlooked on the large-scale. For example, her recent work has negotiated the damaging effects plastic has on the planet – as a material now entering the geological record due to its life span lasting between 450 and 5,000 years. Webb draws attention to humanity’s complacency and growing acclimatisation to destruction. In the featured images, she offers a kind of visual antidote: depicting beauty in decay and decline – focusing on organic life cycles. She exemplifies the innate merit, necessity and virtue of mortality and the ageing process, harking back to Dutch Vanitas. 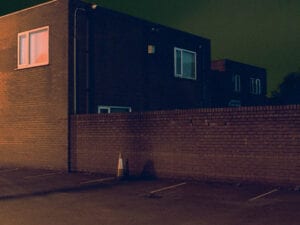 Luca Roys is invested in “night studies” as a genre that delights and inspires, as familiar places are cast as underworlds of play and potential. 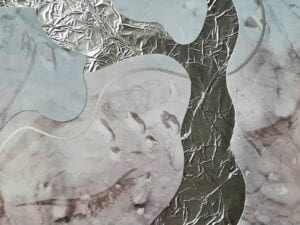 Sophie Martin’s practice considers 2D and 3D approaches to painting through the use of multiple delicate and easily manipulated materials. 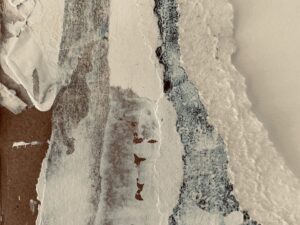 Method and media are interconnected in Ashlee Hallas’ portfolio. Her approach often consists of deconstruction and collage.