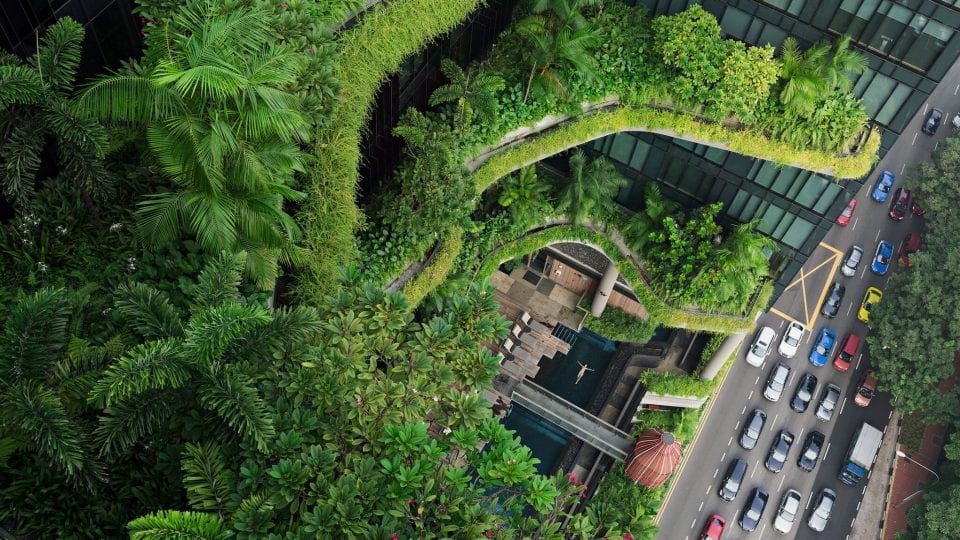 The average American spends 93% of their life indoors. The relationship between humans and nature is shifting, as technological advancements make it easier to accomplish myriad tasks from home. Lucas Foglia’s (b. 1983) series, Human Nature, on display at Foam, Amsterdam, navigates society’s ever-changing connection to the environment, telling a series of interconnected stories that begin in cities and end in the wilderness.

In 2012, Hurricane Sandy flooded the artist’s family farm and destroyed the surrounding trees. The extreme weather – linked by scientists to climate change – prompted Foglia to create the collection. Realising that no place on earth is unaltered by man-made intervention, the practitioner navigates the conceptual territory that lies between the landscape as a resource and an experience. The show depicts individuals who are conserving habitats alongside those who destroy them, as well as highlighting communities who rely on them to survive.

In the tradition of American documentary photographers, the series is all encompassing – investigating the metropolis, forests, farms, deserts, ice fields and oceans. The featured image, Esme Swimming, is taken of a hotel in Singapore, and strikingly highlights the coexistence of urban and organic life in cities. The work suggests the potential for a symbiotic relationship between plants and architecture whilst emphasising prominent material distinctions.

Foglia’s interdisciplinary approach examines the government programmes that connect communities to nature, alongside investigating the stories of neuroscientists and climate change experts. These scientific narratives translate abstract concepts into concrete facts, revealing how spending time in the wild benefits the mind and body, and how human actions change the composition of the air. 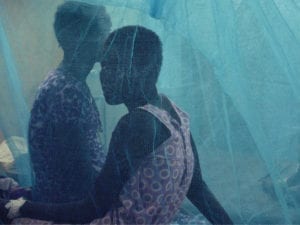 Future Now 2019 continues today. A platform for idea generation, it offers an exploration of 21st century culture. See our round-up of events.