Imperial War Museum North’s Syria: A Conflict Explored is a season of exhibitions and events that reflect upon the proceedings in the country. Offering dialogues with the wider world, the four-part programme invites visitors to consider their association to the locale in meaningful ways. Story of a Conflict provides an intimate, yet objective, narrative framework for the project through a selection of representative items, a video installation and a range of personal stories.

Sergey Ponomarev: A Lens on Syria, for example, comprises over 60 works by the Russian documentary photographer. Exploring the human consequences of war, the colour images unearth the connection between the conflict and the refugee crisis, shedding light on overlooked details. The show series by the award-winning practitioner: Assad’s Syria, a rare view of life in areas under Government control in 2013–2014, and The Exodus, a testament to the struggle and courage of those who sought refuge in Europe in the following years.

The display runs alongside I Swear to Tell the Truth, an immersive piece by creative collective Anagram. Drawing attention to Syria’s status as one of the first hostilities to be recorded online, the work invites a reflection upon the relationship between the technological age and the veracity of data. In a society saturated by images and information, the artists reveal the complex ways in which perceptions are shaped by digital networks. Individuals are invited to discuss these issues as part of Conversations, a platform for citizens and journalists to share their histories.

Gill Webber, IWM Executive Director of Content and Programmes, notes: “We want to cut through the complexity and enable a deeper understanding of the causes, course and consequences of what is happening in Syria today. This programme reflects a multitude of perspectives and positions and questions and challenges the information we have available.”

From 16 February. Find out more: www.iwm.org.uk 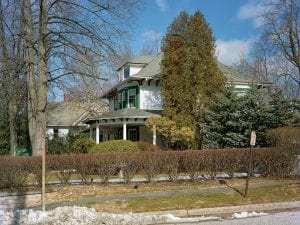 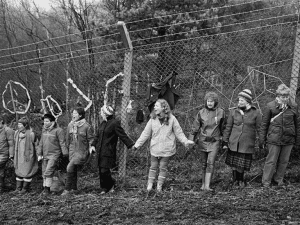 The Imperial War Museum, London, illustrates the evolution of the anti-war movement, ranging from the activism of WW1 to the present day.