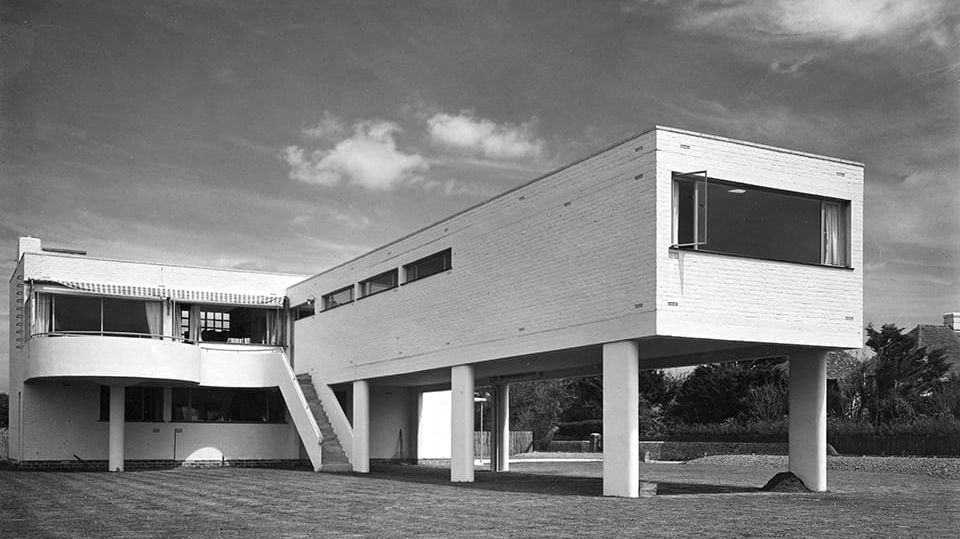 The 1930s were a particularly fertile moment in British architectural history. Bauhaus alumna Marcel Breuer, alongside Walter Gropius and László Moholy-Nagy, lived and worked in Britain after fleeing Nazi Germany, where they profoundly influenced the development of modernist architecture. On the occasion of the centenary, RIBA, London, sheds light on new critical ways of thinking about design and tradition.

Illustrations, sketches, personal photographs, correspondence and archival films attest to the depth of the partnerships struck during the trio’s time in the UK, lasting from just 1934 to 1937. Gropius, Moholy-Nagy and Breuer all pushed for an uncompromisingly modern aesthetic. Their designs were reviled in many quarters in Britain – few buildings in the country clearly identified with the Bauhaus. However, by the time the three left for the USA, in 1937, Britain was developing a reputation as Europe’s hub for innovative structures that tied into the philosophy of modernist avant-garde. Their stay in the UK was short-lived, but inherently powerful, much like the Bauhaus itself, which remains a critical influence on the school of art, architecture and design.

The functionalist legacy of the Bauhaus is especially notable in postwar designs, presenting a collaborative philosophy that deployed contemporary materials and technologies with a clear sense of social purpose. These ideas were especially championed when architects including Mary Crowley (later Medd) and Denys Lasdun were tasked with creating social housing and public infrastructure after WWII.

The exhibition delves into many branches of blueprints, occupational conversations and imagined plans. In a shortlived dialogue between Gropius and Maxwell Fry, they jointly produced various drawings, including sketches for the renowned Isokon building, now tucked away in a quiet corner of North London. Also known as the Lawn Road Flats, the structure boasts horizontal strip windows and overhanging concrete balconies. The designs, at the time, proved too radical to leave the page. They adopted a vision of urban living that was affordable, communal and innovative. However, though the ideas were highly progressive, the version of the Isokon block of flats that did make it to Hampstead was conceived for the middle class. Its past residents included Bauhaus members, artists, authors like Agatha Christie and even a Soviet spy, as with Arnold Deutsch.

Until 2 February. Find out more here. 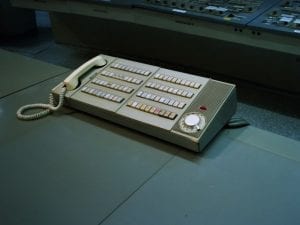 The Baltic Material Assemblies at RIBA tracks the changing architectural discourse of Estonia, Latvia and Lithuania. 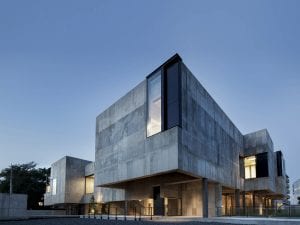 The four buildings shortlisted for the RIBA International Prize 2018 combine visionary design with an educational and ecological focus.