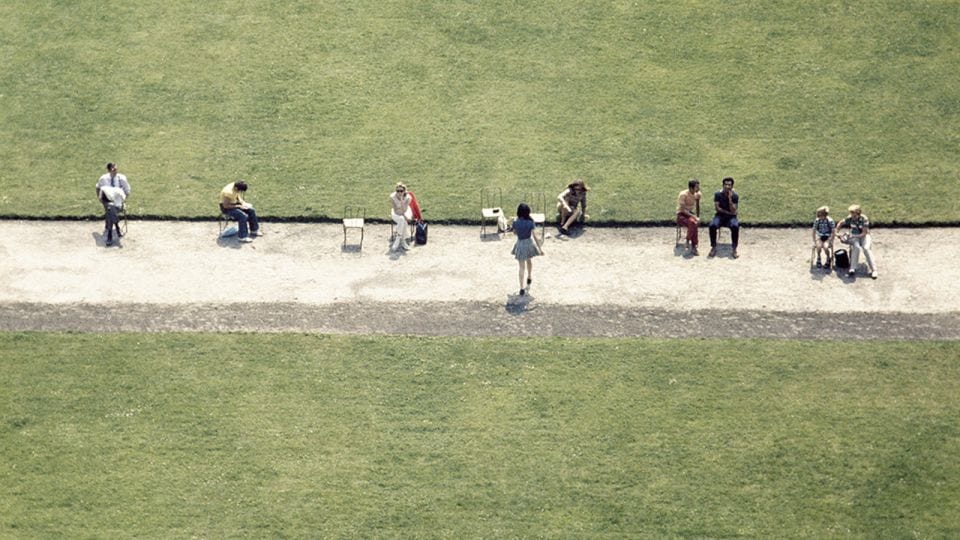 The 1970s was a key decade in the expansion of Italian suburbs and the service economy. To capture this moment, Luigi Ghirri (b. 1943-1992) took to the suburbs of Modena, recording varied aspects of the changing contemporary experience. The results are currently on show in The Map and the Territory at Museo Reina Sofía, Madrid.  The exhibition is aptly named: “Rather than making photographs, my aim was to create charts and maps which at the same time were photographs,” the artist explains. “I’m interested in fleeting architecture, the world of provinces, objects which everyone calls kitsch but which for me have never been that way; they are objects which are laden with desires, dreams and collective memories […] windows, mirrors, stars, palm trees, atlases, armillary spheres, books, museums and people seen through images.” The exhibition is open until 7 January. Find out more here. 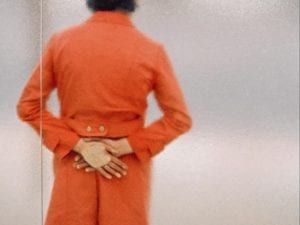 The Map and the Territory at Jeu de Paume, Paris, is a retrospective surveying colour photographs taken by Luigi Ghirri in Modena during the 1970s. 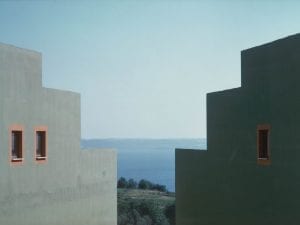