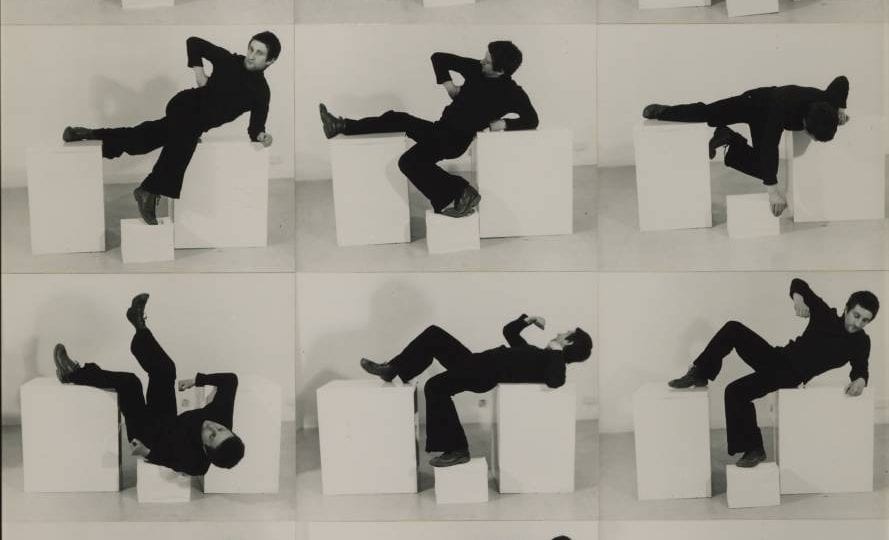 Acclaimed British sculptor, painter and ceramicist Bruce McLean is featured at Bernard Jacobson Gallery, London. McLean is known for versatility in his artistic practice, gaining international recognition for his work in many different mediums, from ceramics to innovative creations with theatre and film.

This recent display of his work is just the next stage of his career, with previous works earning him significant success. In 1972 he was the youngest artist to have been offered a retrospective at The Tate, at which King for a Day was featured, a one-day exhibition listing 1,000 proposals for sculpture. McLean’s work has also been presented in major solo shows at The ICA, Whitechapel and MOMA Oxford, including the monumental Conceptual Art in Britain (1964-1979), in which his work Pose Work for Plinths 3 (1971), saw Barnes Pond become the centre of the conceptual art world.

The show features pieces produced over the past year, including a series of six vivid works which explore and juxtapose light and shadows which the artist named “Shade” paintings. A group of new mono-prints on wood, alongside a six-metre minimalist sunset painting are also part of the event.

For more contemporary arts and culture, follow us @Aestheticamag 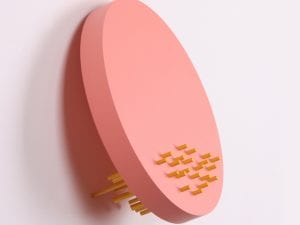 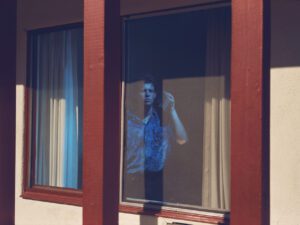 France’s annual summer photography festival returns with a searing programme featuring more than 160 artists. Here are exhibitions to look out for. 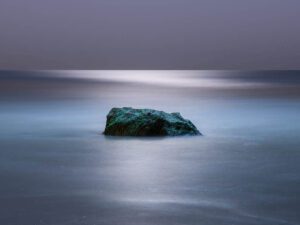 Alexis Pichot’s ethereal archipelagos provide a moment of reflection amidst the constant influx of digital news, images and information.