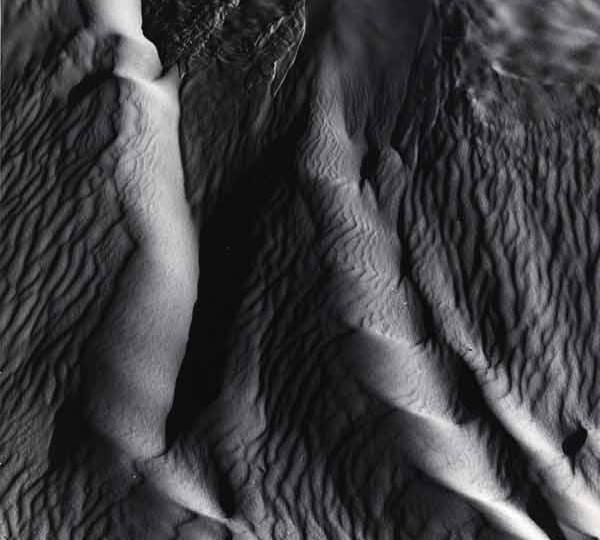 For the first time in the UK, the Michael Hoppen Gallery exhibits a comprehensive vintage selection of Brett Weston’s Nudes and Dunes. As the son of legendary photographer Edward Weston, Brett was bound to end up on a similar path and he applied himself to the practice from an early age. He moved to Mexico with his father where he was introduced to Diego Rivera, Jose Clemente Orozco and Tina Modotti. Due to his father’s radical sense of composition and his exposure to modern art, Weston developed a clear sense of form and an interest in abstraction.

It was during the early 1930’s that the artist began photographing the dunes of Oceano, California. This work played a significant role on the rest of his career and he continued to capture the desert. It was in the late 1970’s and 1980’s that he developed the Underwater Nude series, capturing the same shadows and fluidity evident in the desert sand. Often quoting painters as more influential to him than photographers, he maintained a strong sense of design: an inherent ability to reduce his subject to pure form.

At the age of 17, Weston took part in the pivotal inter-war Film und Photo exhibition. Following this, he produced his first solo retrospective at the De Young Museum in San Francisco at the mere age of 21. He has since exhibited extensively, his works have appeared in collections of numerous museums including The Metropolitan Museum of Art, MoMA, The International Centre of Photography and the Getty Museum. 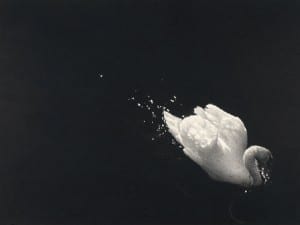 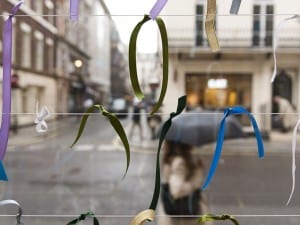 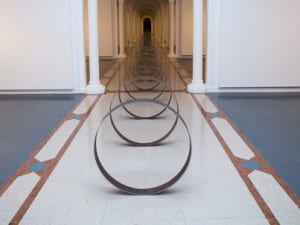 Review of 12th edition of the Sharjah Biennial

The 12th edition of the Sharjah Biennial, in the UAE, curated by Eungie Joo, opened on 5 March to an exhibition of 51 artists that were representative of the region and the rest of the world.