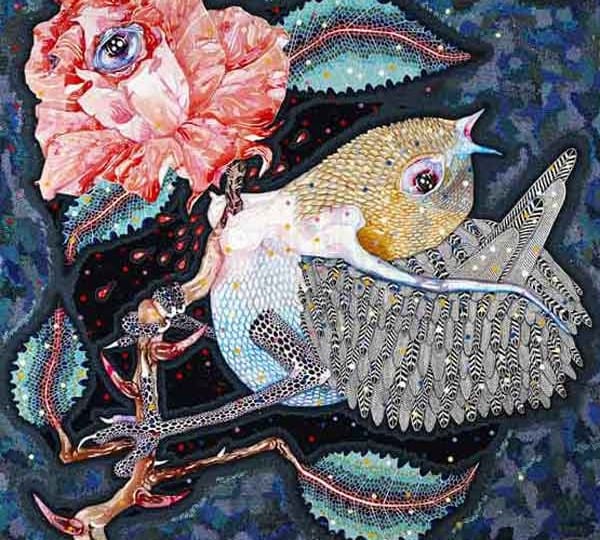 Bringing together a group exhibition of 20 young to mid-career artists from Australia, The Fine Art Society Contemporary examines the current masterpieces coming out of the country from 13 November until 21 December. Chosen by Guest Curator Geoffrey Cassidy, the works do not necessarily reflect the stereotypical landscape art to come out of Australia previously. The pieces in Australia: Contemporary Voices offer an alternative narrative, highlighting the complexities of the urban society.

The aim of the exhibition is to show the quality, originality and diversity of art currently being produced in Australia. Taking into consideration the influence of the international community, the works still carry their own voice. Presenting a variety of media, audiences can expect to see sculpture, painting, tapestry, works on paper and new technologies. 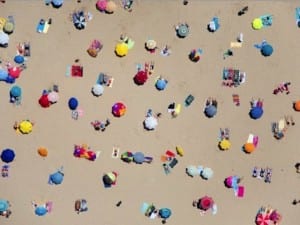 Shooting from helicopters, this series by Guy Malin has been photographed around the world from the U.S. to Brazil to Australia. Malin was inspired to take aerial shots from a balcony in Las Vegas. 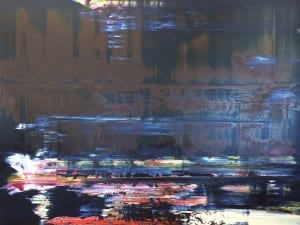 Jessica Zoob is a British contemporary artist who works from her Lewes home and studio. She exhibits regularly in and around London and has works in private collections worldwide.