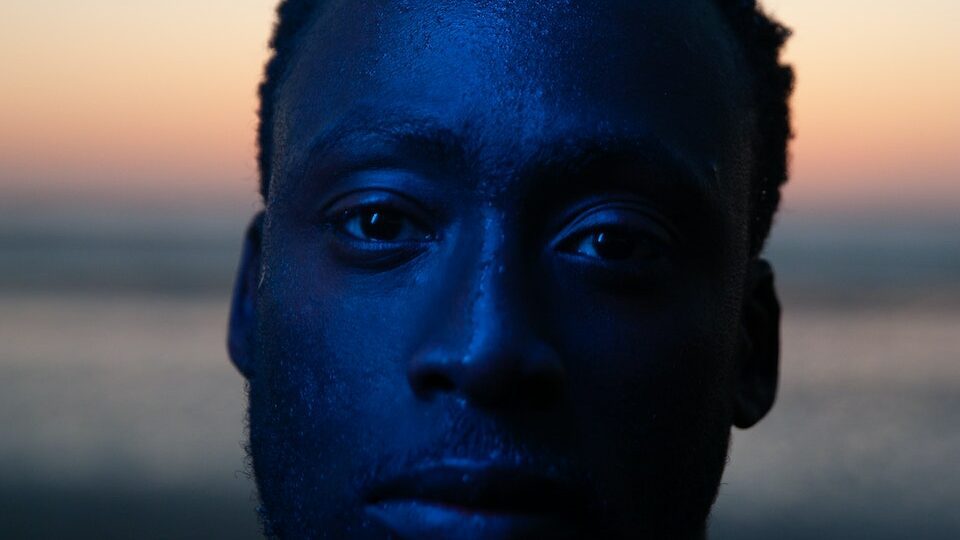 What did Britain look like in 2022? In the fifth volume of British Journal of Photography’s Portrait of Britain, 99 photographers chronicle the past year, capturing everyday people, key workers and national treasures from up and down the country. The collection is diverse and inspiring, recording uplifting stories from a period that is defined by the Queen’s funeral, uncontrollable inflation rates and the outbreak of war in Ukraine. Individuals stand strong or embrace one another, weathering the highs and lows, united.

In Jonathan Daniel Pryce’s composition, two brothers cool off in a green-tinged river – reminding viewers of the scorching heat of last summer. Weather stations recorded the hottest day ever, with temperatures passing 40°C – a milestone thought to be “virtually impossible” without the human-induced climate crisis, according to the Met Office. The conflicting beauty and danger of the warm weather is also expressed in Raphael Neal’s (b. 1980) Lara. A teenager stands brazen against a bright blue sky, face masked by a black lace veil. On the eve of COP27, Save the Children published a survey that revealed 70% of young people are worried about the world, feeling “powerless and scared.” Neal’s image, which is from the series New Waves, symbolises the inevitable burden the next generation will have to face.

In another outdoor scene, a lone figure is submerged in a metallic navy light, eyes locked on the viewer. The setting sun melts into the shimmering sea in the distance, alluding to the connections between people and water. “Nadeem is a poet, musician, visual artist and, most importantly, a good friend,” shares the portrait’s photographer David Kwaw Mensah. “We are both children of immigrants, born and raised in the UK. I wanted to create an image that featured the sea; a young man emerges with salt water in his hair and longing in his mind, and roams a foreign territory with his eyes, in search of home.”

This year’s collection forms a digital exhibition on bus shelters and billboards across the nation’s high streets, bringing narratives on identity, community, kinship and achievement to the masses. The prize has also partnered with Hoxton Mini Press to release the winning photographs as a book, providing a physical archive for future generations.

Exhibition on JCDecaux digital billboards across Britain | Until 5 February 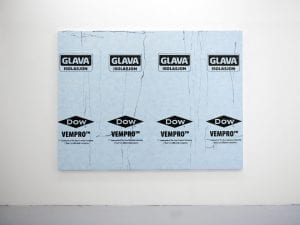 This year sees the launch of new art fair CODE in Copenhagen. We speak to CODE curators about the inauguration of the upcoming event and its ethos of making good art accessible to everyone. 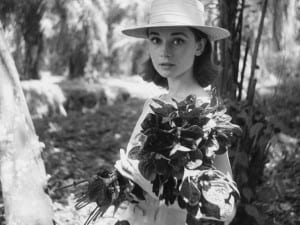 Audrey Hepburn: Portraits of an Icon, The National Portrait Gallery

Audrey Hepburn: Portraits of an Icon, open from 2 July. The exhibition is a rare chance to the works of several leading photographers of the 20th century. 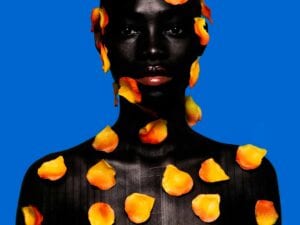