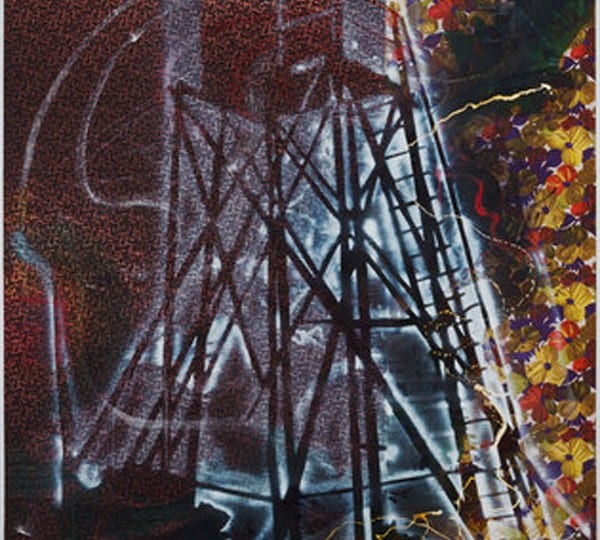 Running until August 3, 2014 at Moma this retrospective is the first to encompass the eclectic range of mediums that Polke worked in during his five-decade career, including painting, photography, film, sculpture, drawings, prints, television, performance, and stained glass. Inside the gallery, four spaces on MoMA’s second floor are dedicated to the exhibition, more than 250 works are showcased and this makes the exhibition one of the largest ever organised at MoMA.

This large retrospective of Polke’s work encompasses a wide range of time from his early work to the most recent and is organized chronologically throughout the space. The first gallery shows his work from the 1960s which look at the desires and drab realities of postwar reconstruction using images of food and housing blocks. Often taken from newspapers and magazines he used images of halftone reproductions which are images made up of grids of tiny dots that the eye blends to form a picture. Works from this time include Chocolate Painting (1964), Girlfriends (1965/66), and Japanese Dancers (1966) He often used office materials such as cardboard and ballpoint pen.

The following gallery dispays work from the 1970s, a time of great social, political, and artistic unrest, taking inspiration from the changes in society as well as widespread experimentation with counter cultural lifestyles and drugs such as hallucinogenic mushrooms. Using film photographs, prints, and paintings, these works look into the changing face of daily life.

The 1980s was a time of great experimentation for Polke and the works exhibited include the triptych Negative Value (1982), Paganini (1981–83) and The Living Stink and the Dead Are Not Present (1983). These images and others from the period pull on such topics as the end of the Cold War and the fall of the Berlin wall in 1989. The 90s saw the artists embracing technology often using a copier or scanner with which he moved the images while they were being scanned,to create distorted forms that blur the distinctions between abstraction and figuration, handmade and mechanical, and copy and original.

This exhibition also contains 13 films by Polke, 8 of which have not been seen before in America. As part of the exhibition there will also be a Panel Discussion on the 1 May entitled Who Cares If It’s Painting? which will explore key aspects of Sigmar Polke’s cross-disciplinary approach and its significance for artists working today. Panelists include artists Frances Stark, Carroll Dunham, Wolfgang Tillmans, Ken Okiishi, and Glenn Ligon. 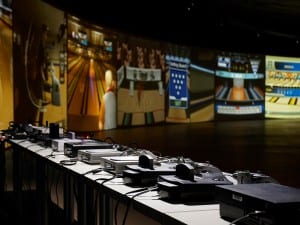 A new exhibition Pro Tools by digital artist Cory Arcangel at the Whitney explores the relationship between cultural production and digital technology. 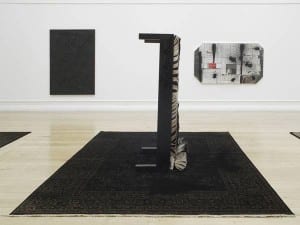 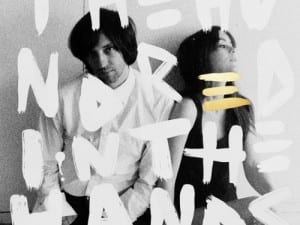 Paying homage to early hip hop, disco, ska and dub, post-punk and girl pop from the 1960s through the 1980s, this album is a rich mix, choreographed to perfection.