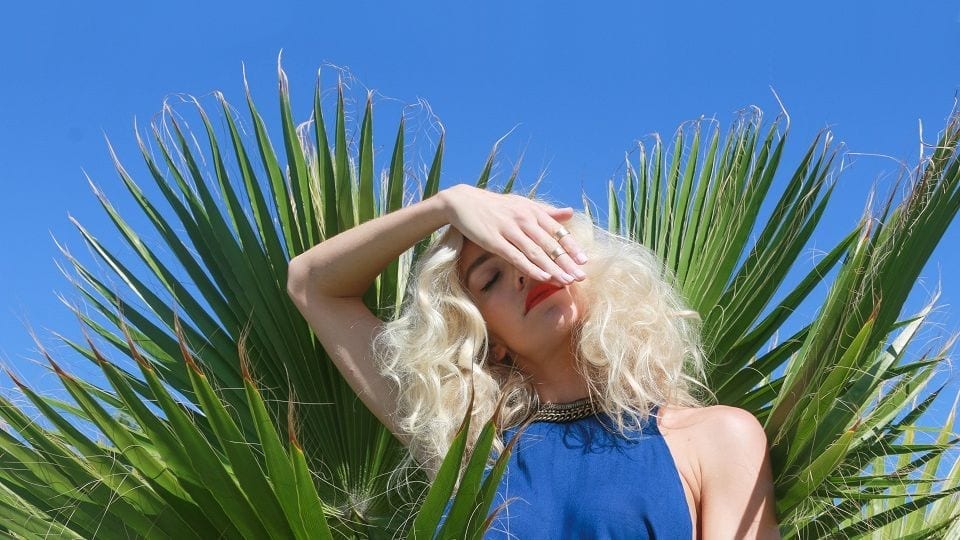 It’s hard to grasp the state of world. Whether it is North Korea, devastating hurricanes and terrorism or Brexit, populism and Trump, it feels as if we’re moving at 1,000 miles per hour but just about to run out of petrol. Last year “post-truth” was branded the word of the year by the Oxford English Dictionary. There is a macro level of world events, which is operates on such a vast scale it seems beyond our control and this creates a sensation of powerlessness. However, there is the micro level, and this unfolds with the individual. Desensitisation is the new normal and the realities of internet culture have damaged humanity. The consistent question remains: where do we go from here?

In photography, Eric Dufour harnesses architectural forms to make sculpture. Hayley Eichenbaum captures the beauty and timelessness of Americana. And Metz + Racine and Kelsey McClellan use food as objects in what would be mundane moments; this is exactly what makes them imaginative and extraordinary. Kovi Konowiecki and Benoit Paille take subtle images that are flooding with meaning, drawing out narratives of things that could or might have been. Our cover photographer Elise Mesner defies categorisation with a pop aesthetic. Finally, Alec Soth talks about the photograph as possibility.

The October / November issue is available to buy now: www.aestheticamagazine.com/shop 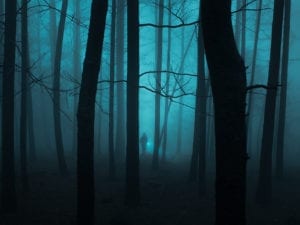 Perfect Darkness is a series by Henri Prestes, shot in secluded and isolated villages, highlighting moments of melancholy. 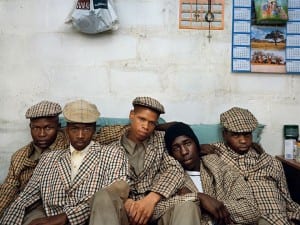 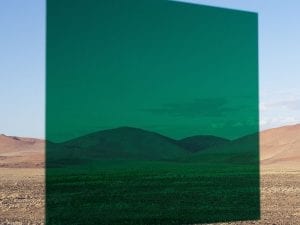