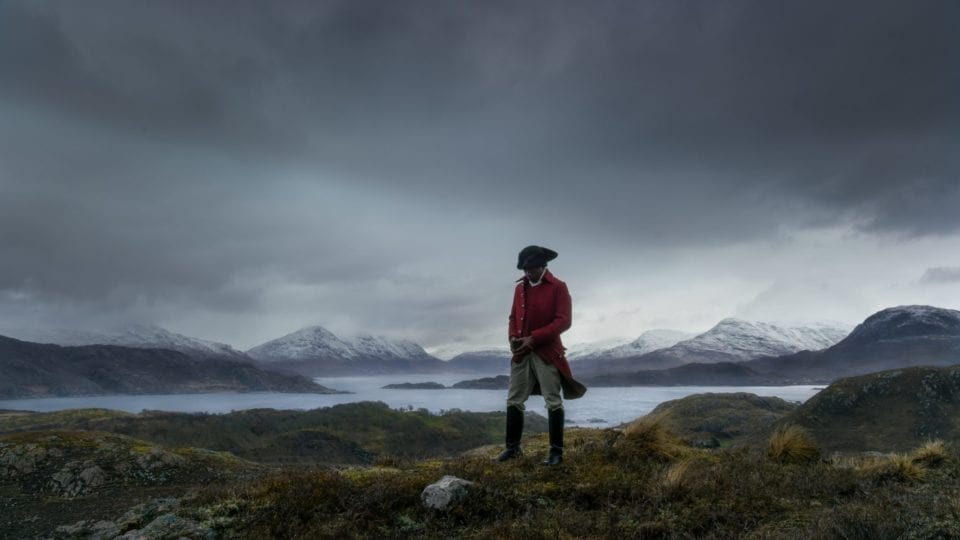 With Signs of Empire, the first survey exhibition in the US dedicated to British artist John Akomfrah (b. 1957), New Museum, New York, shines a light on the practitioner’s exploration of the global black diaspora; four of his most important moving-image installations are presented. Atmospheric, multi-channel films, they address personal and collective memories and have evolved from narratives of black British history in the 1980s and 1990s to wider cultural contexts in recent years. Using the Atlantic Ocean as its main subject, Vertigo Sea, first presented at the 2015 Venice Biennale, treats water as a site of trauma bearing the weight of the slave trade and the contemporary refugee crisis. The juxtaposition of three video channels allows the artist to establish stark contrast between spectacular imagery of waves and wildlife with scenes of political violence and environmental destruction.

Meanwhile, 2012’s The Unfinished Conversation pays tribute to British theorist Stuart Hall, whose ideas and writings on policing and media, colonialism and migration, intersect with Akomfrah’s. In a rhythmic mix of film footage, radio recordings, and archival photographs, the installation gives visual meaning to Hall’s words in a surprisingly profound and moving fashion. Further to these compelling pieces, the exhibition is accompanied by a busy schedule of early career screenings, as well as a rich catalogue featuring essays by leading scholars and curators, both of which allow for a better understanding of the Akomfrah’s career. Overall, the show is successful in presenting works that reflect wide-ranging thematic concerns, tracking an evolution of work over four decades. Signs of Empire is a long-overdue American introduction to the vision of an artist who has successfully combines cultural theory with innovative media, influencing generations to come. 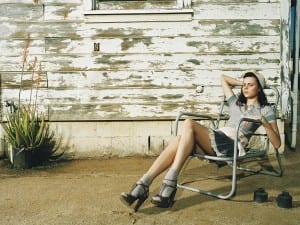 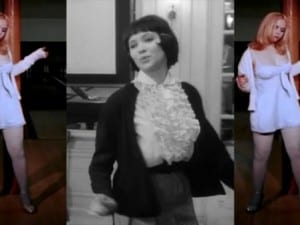 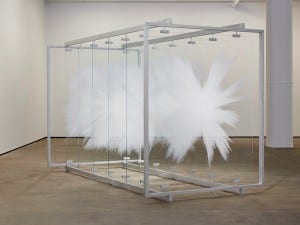